Is Kate Tsui sacrificed to make way for young generation of lead actresses? 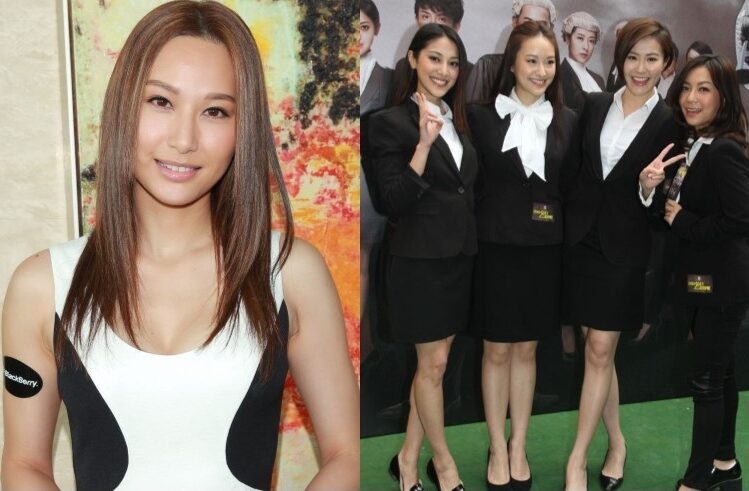 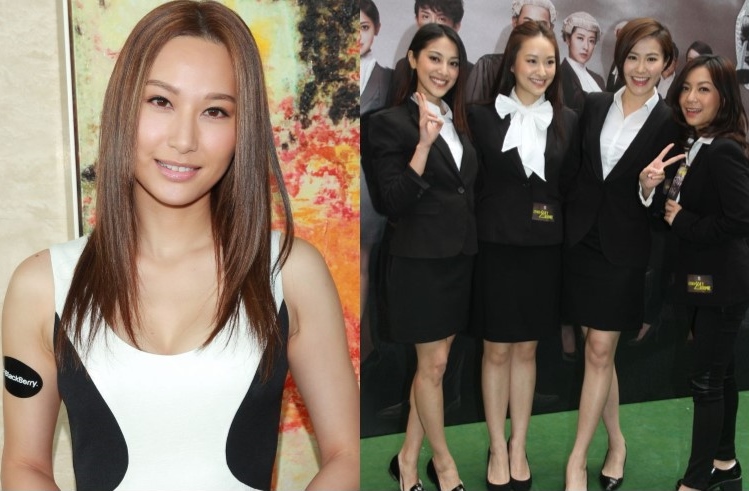 The young generation of lead actresses like Grace Chan, Sisley Choi, Jinny Ng, Jeannie Chan, Eliza Sam, and Moon Lau have even more exposure and have been dominating the new dramas.

In Brother’s Keeper 2 <巨輪2>, Linda is even reduced to a guest star in the series, and she is replaced by Grace. Among the A-list actresses, Tavia Yeung has filmed the the most dramas. She has three dramas to air this year and is now filming a new drama, The Last Imperial Physician <末代御醫>. Natalie Tong also has a drama on hand.

Since Raising the Bar <四個女仔三個Bar> and Young Charioteers <衝線> receive positive response from the viewers, TVB sees that the younger actress like Grace, Sisley and Jinny have the potential. TVB senior executive, Catherine Tsang also openly praised Grace for her potential and intends to groom her as lead actress.

After filming Smooth Talker <以和為貴>, Kate does not have any drama to film. It raises speculations if Kate has intention to leave TVB after her contract ends.

Recently, Kate was spotted shopping alone. When asked what she was busy lately, Kate said, “Reading books, and designing jewellery.”

Asked if she was looking for any backup plan, Kate immediately replied, “No…No… There is no such thing.”