Jam Hsiao on battling with ‘rival’ Aska Yang: ”I am only here for fun!” 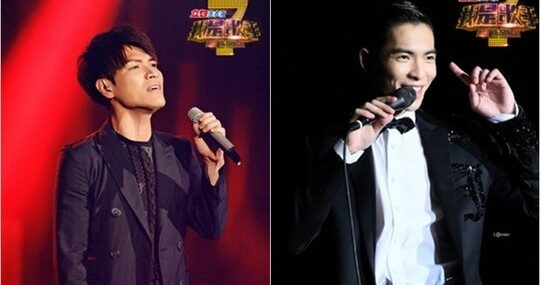 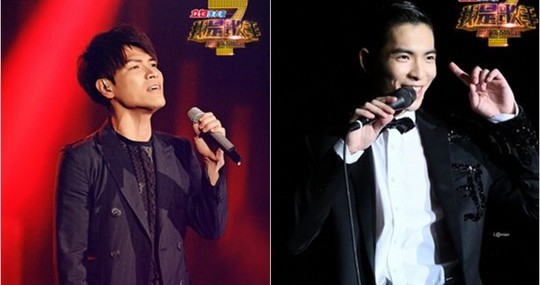 Tonight is the finale of China’s hottest singing competition – I am a Singer <我是歌手>.

It was earlier reported that Terry Lin will dish out his secret weapon, Jam Hsiao to combat Aska Yang in the final singing battle. It has already created buzz for the competition as former rivals of the One Million Star <超級星光大道> will compete head to head again.

In 2007, Jam was arranged to be in the PK singing match against Aska and was often compared to him. However, Jam’s career took off better than Aska and is earning more than NT$100 million yearly. Aska’s career met a roadblock after a contractual dispute with his manager. He suddenly gains immerse popularity recently after appearing in I am a Singer.

The organiser had initially hesitated to inform Aska about Jam joining the competition for fear that it would affect his mood. However, Aska took it calmly about his ‘rival’ joining Terry’s camp.

Rumours have also been circling that Aska would win the competition tonight after he had signed a contract with EE-Media, a recording label under Hunan Broadcasting System. I am a Singer is broadcasted and organised by Hunan TV station.