Jasper Liu diagnosed with spine inflammation at age 25: “I felt like a handicapped” 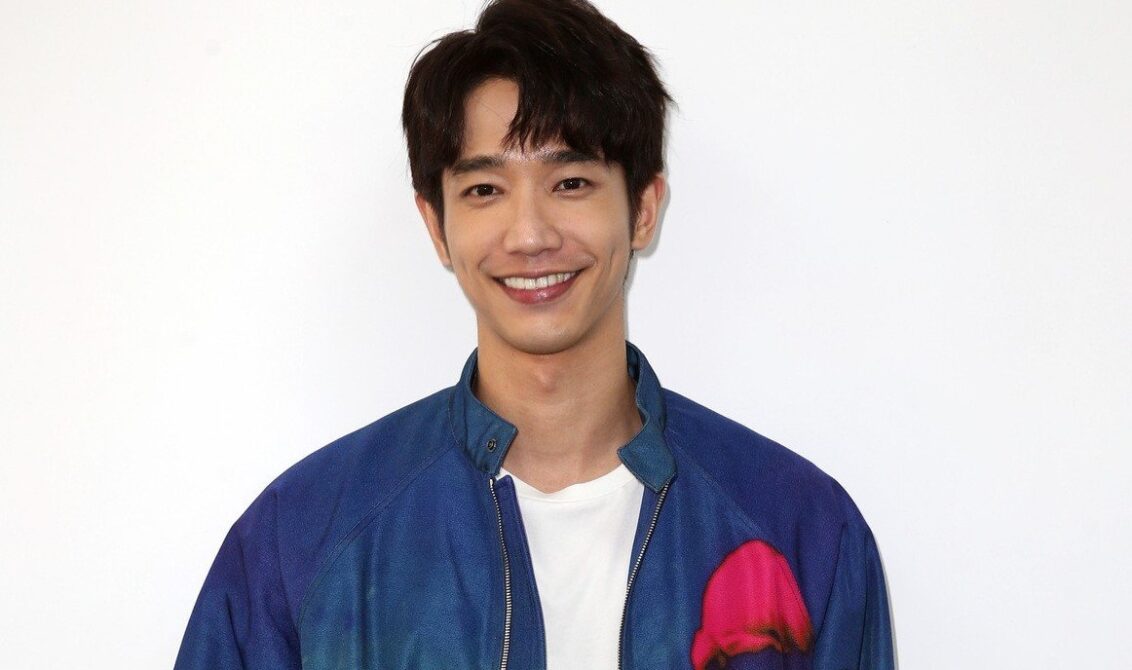 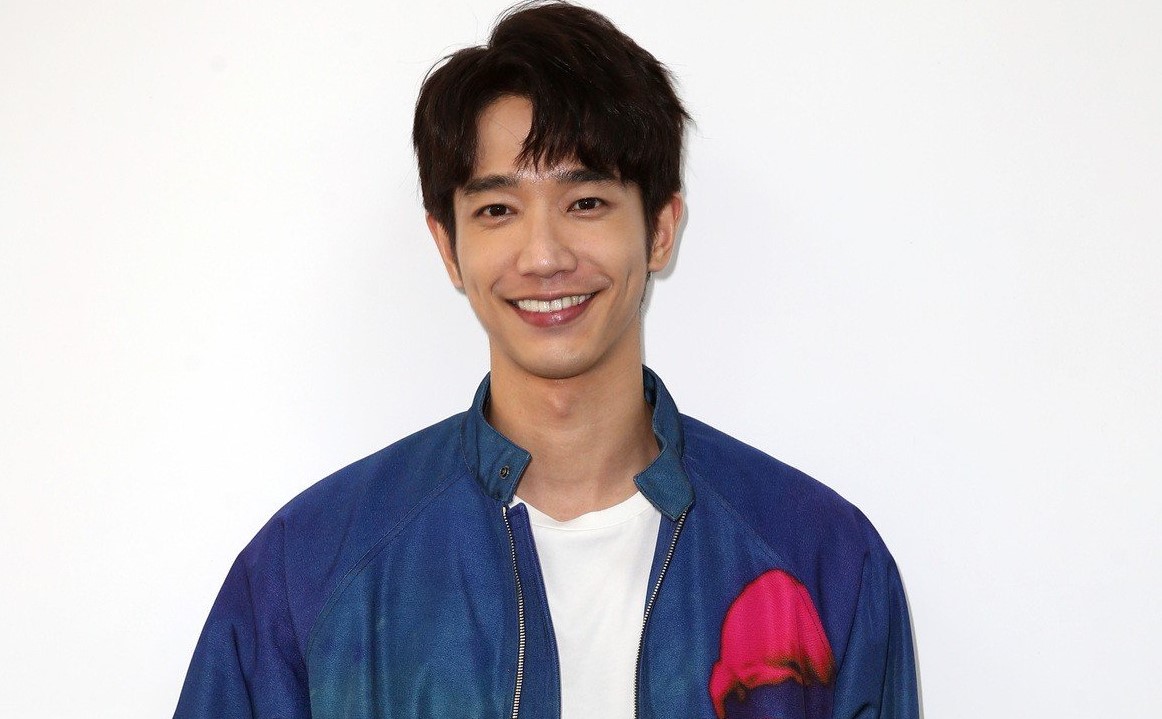 Jasper, who loves sports, revealed that when he was 25, he was diagnosed with Ankylosing spondylitis, a type of arthritis in which there is a long-term inflammation of the joints of the spine.

Because of this illness, he got to give up playing his favourite basketball game. He recalled that he could not sit, stand or do anything when he was diagnosed with this illness. He had to depend on painkillers and anti-inflammatory drugs.

The doctor also instructed him with three no; “No running, no jumping, and no carrying of heavy items.”

He said, “I could not even do any of these 3. Doesn’t it make me a handicapped?”

After a year of rehabilitation, walking in the pool to train up his muscles, he is able to live with his illness now.

Due to the COVID-19 pandemic, Jasper is not able to travel, and hopes that viewers can use this chance to watch his travelogue series with Lee Seung-gi.

“I hope there will be a second season of Twogether with Lee Seung-gi!” 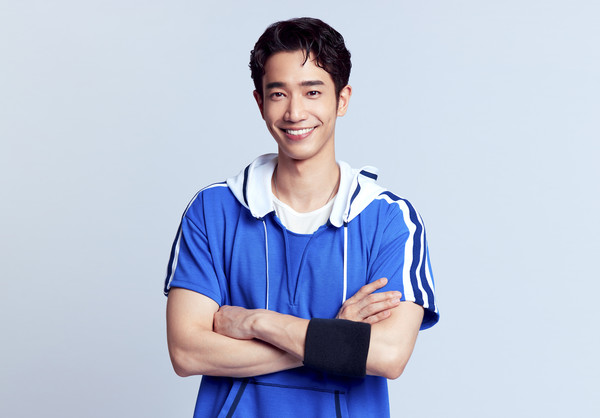