Jay Chou and Jolin Tsai not reuniting on red carpet 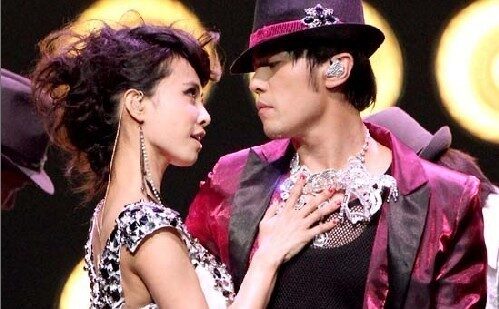 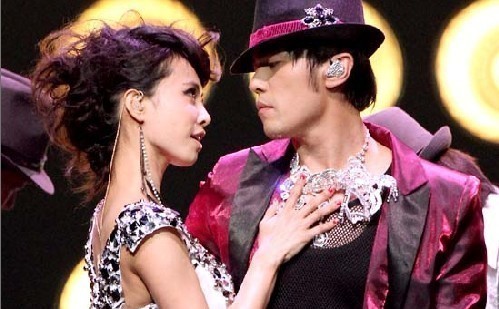 Tomorrow’s Golden Melody Awards is considered a lackluster awards ceremony as compared to the previous years.

Many A-list singers such as A-Mei, Leehom Wang and Stephanie Sun are not able to attend due to show commitments. The organiser even tried to invite Kai Ko who had only cut an album to attend the awards ceremony, but Kai also declined the invitation due to prior work commitments. Even Sandy Lam who is a hot favourite to win an award has declined the invitation due to an recurrence of illness.

This year’s Golden Melody Awards could only rely on a few A-list singers such as Jolin Tsai, Jay Chou and Mayday to add glitter to the ceremony. Some of the nominees are even invited to present an award.

Rumour has it that to make the ceremony more exciting, the organiser has plans for ex-couple, Jolin and Jay and rumoured couple, Yoga Lin and G.E.M Tang to walk down the red carpet together.

Sources has disclosed that Yoga and G.E.M would be walking down the red carpet as lovers instead.

Fans have also blasted the organiser for arranging Japanese singer-actor, Masaharu Fukuyama to present the Best Music Video award which is a minor award compared to the rest.

In response to this, the organiser said, “We feel that besides music, he [Masaharu Fukuyama] is very good at video. The biggest video award at the Golden Melody Awards is the music video award, that’s why we invited him to present this special award.”