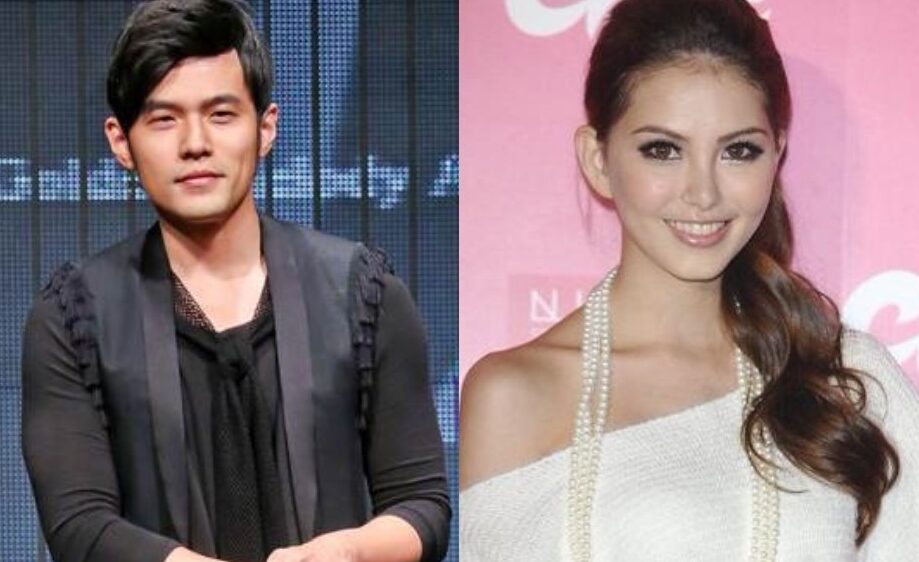 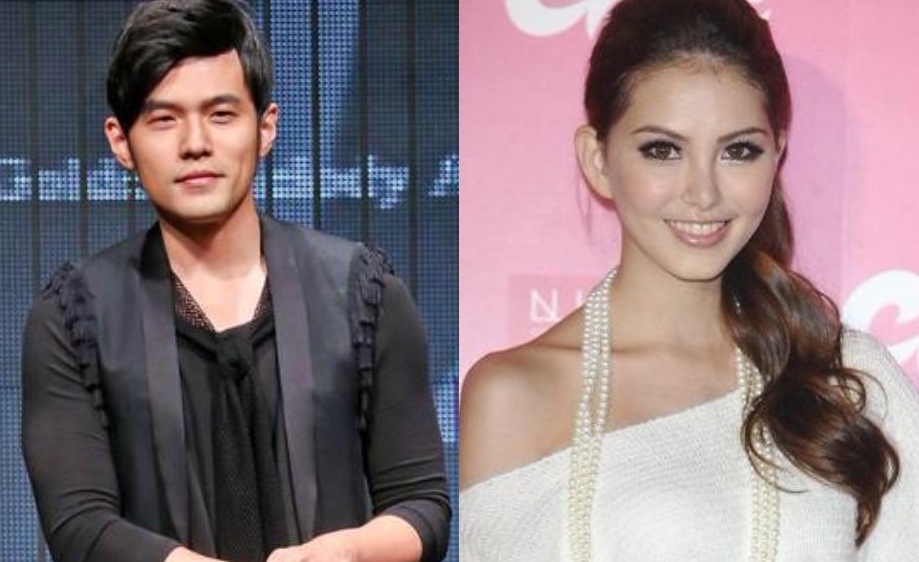 Wedding bells are finally ringing for Jay Chou and Hannah Quinlivan! The wedding news is confirmed by the Taiwanese pop prince himself!

Dating for four years, Jay has always kept a low-profile relationship with Hannah. The couple often dated with their masks on faces, and always kept a distance in public. Jay also refused to admit Hannah as his girlfriend in the past.

However, Jay has appeared to be walking out from his low-key relationship. Last month, the couple did not intentionally shun away from the passersby when being seen at a night market. Just a few days ago, Jay was not seen with a mask during a date with Hannah.

At a songwriting lecture of the Golden Melody International Music Festival, the 35-year-old singer-songwriter admitted that he had gradually walked out from his low-profile lifestyle.

Jay said, “I was still recognised even if I wore a mask. I might as well don’t wear it. There are some changes now. I hope to relax and lead a comfortable and normal life.”

Jay has vowed before that he would get married when he reached 35. When asked about his wedding plans, Jay made an unexpected announcement, “I am a man who keeps my promise. I will definitely get married before my 36th birthday and will invite everyone to my wedding banquet.”

Jay has not proposed to Hannah yet or booked any hotel for his wedding. He declined to respond if he had prepared the wedding rings.

Hannah was earlier suspected to be pregnant after she was seen putting on weight. When probed if Hannah was pregnant, Jay was taken aback and said, “No, she’s not!”

However, Jay said that he hoped to have a kid soon after his marriage.