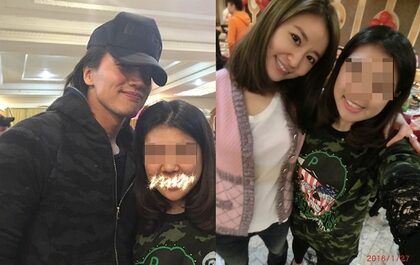 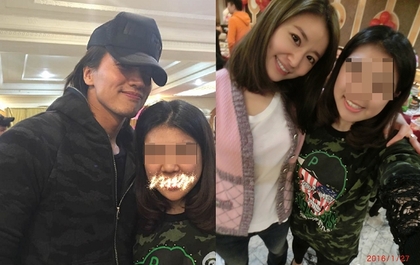 After the rumours surfaced, both Jerry and Ruby clarified that Jerry was only visiting Vic Chou, who happened to stay at the same apartment building with her. Ruby also said, “There is nothing between us!”

Ruby celebrated her 40th birthday two days ago with a group of good friends including Tiffany Hsu, Joe Cheng, Jiro Wang, Pauline Lan, etc. Ruby also invited some of her fans to her birthday party.

Many netizens were excited after seeing the photos and rallied for Jerry and Ruby, “Be together”, “Love sparks ignited?” 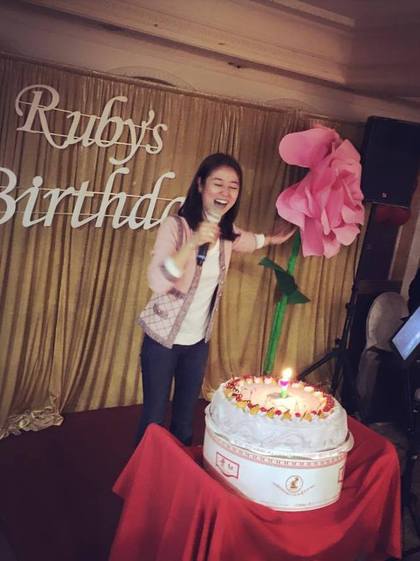 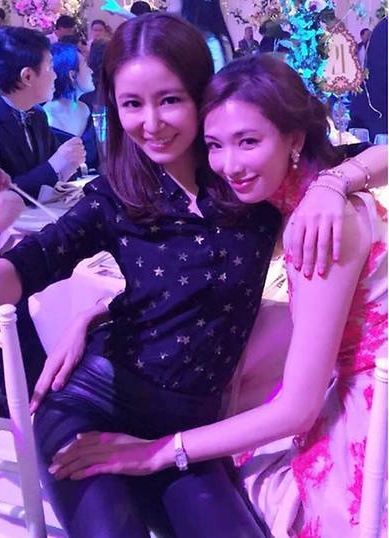