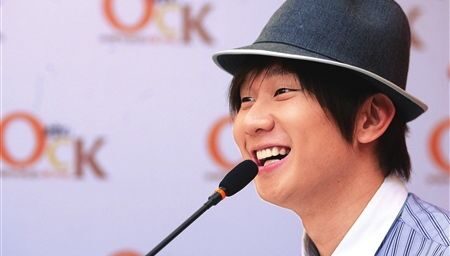 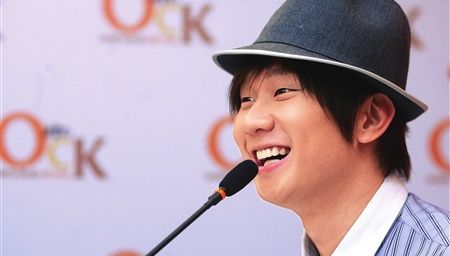 JJ Lin has expressed numerous times that he had admired Hebe Tien and fans are rooting for them to be an item. However, the Singaporean singer could still be shy about pursuing his goddess.

JJ will be holding his concert, Timeline <時線> at the Tapei Arena on 13-14 July 2013. His guest performers are not confirmed yet and he hopes to give the audience a surprise on the actual days.

When asked if he would invite Hebe to perform at his concert, JJ blushes and giggled, “She should be busy preparing her concert too. However, if there is a chance, I hope to work with her as well.”