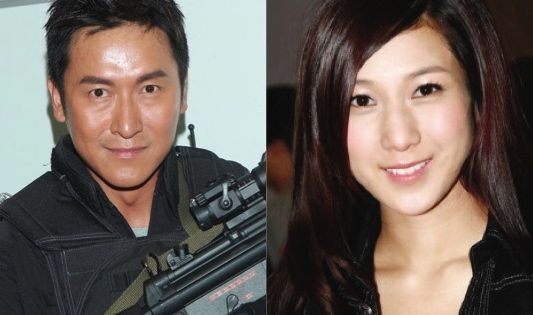 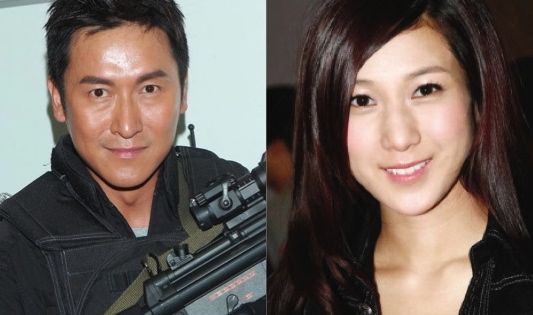 Linda Chung will replace Jessica Hsuan as the female lead in the Tiger Cubs <飛虎2> sequel and stars alongside with Joe Ma.

It will be the first time for Joe to collaborate with Linda. Joe is happy that he will be working with her and praises her acting skills. Joe revealed that they would have a romantic line in the sequel and hoped that Linda would give a refreshing feel to the viewers.

Filming will commence in the hot summer June and Joe is preparing to tone up his muscles soon.

“It is tough to wear a vest and film in the hot weather in June. I need to start training my body these few months, but it is difficult to train up for the muscles. I practically have no muscles and really envy those who have six-pack abs,” said Joe.

Linda is excited to act alongside with Joe in Tiger Cubs 2 and hopes to shed her demure image, taking a masculine role instead. Linda also shared that Joe was the first veteran actor who said Hi to her when she first entered into the showbiz when she was 19. She praised Joe who had no airs and made the newcomers feel at ease.