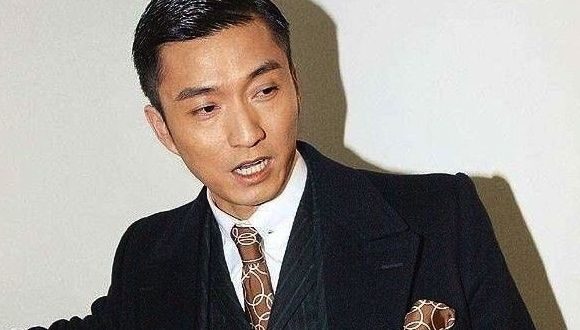 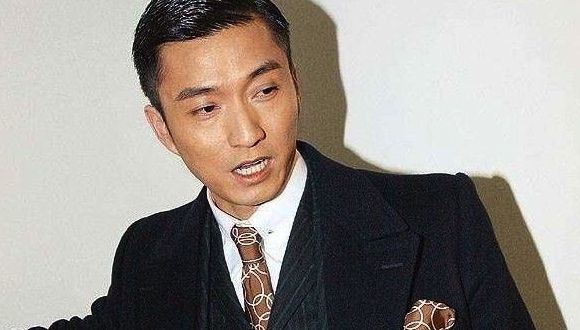 TVB ex-actor, Joel Chan reportedly chalked out massive credit card debts and was driven out of the house by his girlfriend, Florinda Ho. The daughter of Macau’s casino king, Stanley Ho was said to have broken up with Joel because of his enormous debts.

Joel allegedly has financial difficulty and has owed his ex-wife, 18 months of alimony.

At the Valentine’s day in 2011, Joel made tabloids headline when he divorced from his wife Ponny Yeung, who is 12 years older than him. On the very same day, Joel was seen celebrating Valentine’s day with Florinda. He allegedly forked out HK$500,000 of separation fee to Ponny in a bid for her to sign the divorce papers immediately. He also agreed to fork out a regular sum of alimony monthly.

Since dating the rich heiress, Joel led a lavish lifestyle and often dined at high-class restaurants, vacationing at luxury beach resorts and buying branded products. However, Joel eventually chalked out debts due to his over-spending.

An insider said, “Joel always acted very generous; often treating Florinda to romantic dinners and lavishing her with branded gifts. He even accompanied Florinda around the world. Eventually, his credit card bills snowballed. He even could not fork out HK$40,000 worth of Europe air tickets, let alone his ex-wife’s alimony.”

“What’s worse is whenever Joel and Florinda’s hit the headlines, Ponny will become the talking point again. She has enough over the last two years and dares not even visit her mother now.” 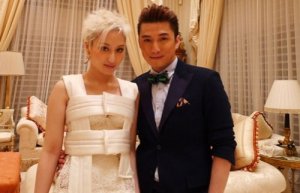 Due to their disparity in financial status, the insider revealed that Joel often pamper Florinda like a queen and dared not disobey her instructions. Even when he met up with friends for dinner, he would often keep it from her wealthy girlfriend. Joel has even sacrificed his career and friends for love.

While filming TVB drama, The Last Steep Ascent <天梯>, Joel was often late for work. There was also once he affected the whole filming schedule when he suddenly took a vacation with his girlfriend. He also refused to attend the publicity of TVB anniversary drama Curse of the Royal Harem <萬凰之王>.

His good friend Christine Ng (伍詠薇) reportedly fell out with him on his birthday on 2011. She had wished him a happy birthday on his Weibo, but within five hours, Christine immediately deleted her birthday greetings and unfollow Joel. She said that her “friend” had personally called and said not to contact him anymore. Speculations thus arose that the identity of her “friend” was Joel.

Recently, Joel has been desperately trying to salvage his relationship with Florinda and flew over to London to visit her.

Having a habit to update her status on Weibo regularly, Florinda wrote, “Nothing it’s impossible, the word itself says  I’m possible!”

Has Joel successfully saved his relationship with the rich heiress? Or has he failed?