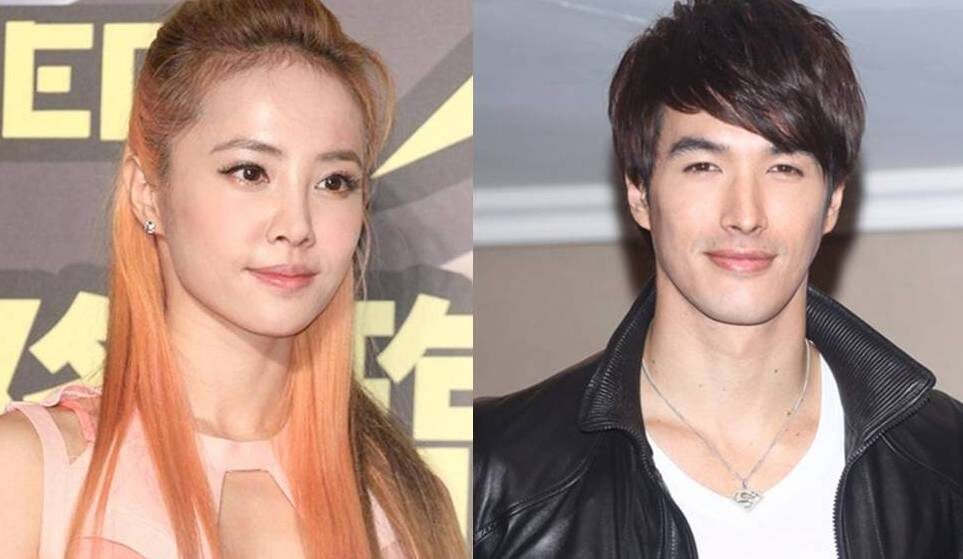 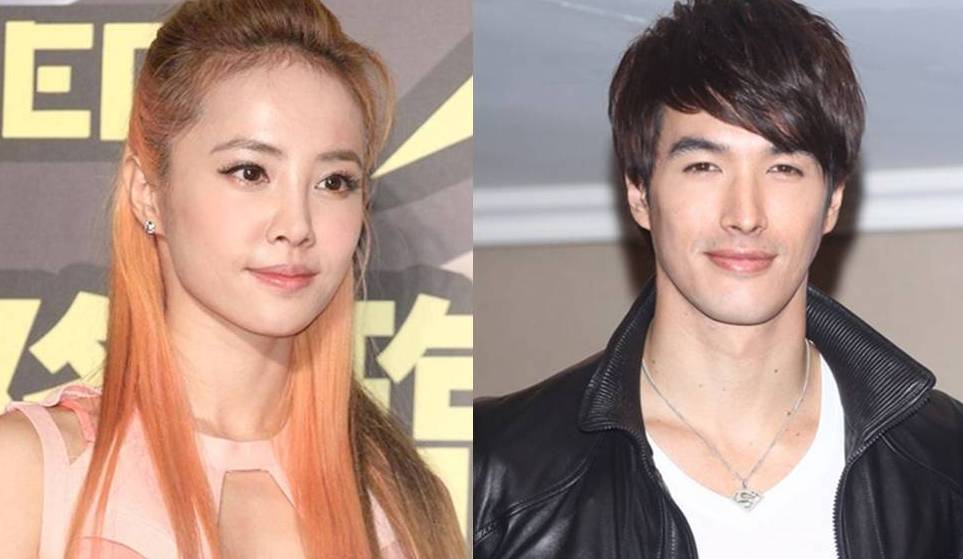 Sources said that Vivian Dawson had proposed to Jolin in 2012 while the couple was vacationing at London. He popped the question again in New Zealand after introducing Jolin to his parents. However, Jolin reportedly rejected his proposal and would rather keep their current relationship status.

Although being a pop diva in the Chinese music scene, Jolin does not mind Vivian’s thrifty character. The couple was often sighted at night markets and will often travel by bicycles on the streets.

Jolin’s close friend revealed that Vivian was a male chauvinist and highly self-opinionated. He was often photographed with women at night clubs when Jolin travelled overseas. Hence, Jolin was insecure about their relationship. Even though Vivian is earning over NT$10 million annually, he is still very calculative over money matters. It creates a barrier between Jolin and Vivian.

Jolin’s friend further disclosed that Vivian’s two proposals were “briefly asked” and there were no formal romantic proposals. Jolin’s friends have urged her not to accept the proposal hastily.

As Jolin has bitter experiences about her past relationships, she also adopts an open mind towards to marriage. She has disclosed to friends, “It’s not a must to get married. What’s more important is to be happy.”

Vivian, on the other hand, has denied proposing to Jolin. He said, “I have never thought of how to propose and have never proposed.”

However, the 27-year-old model admitted that his parents and friends all like Jolin very much, but marriage is not on the cards at the moment.

“We do not necessarily have to get married. It’s good enough to be happy,” said Vivian.