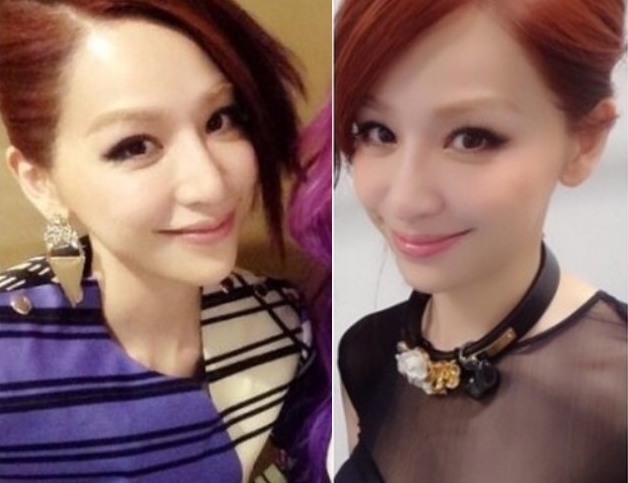 Cyndi Wang has sent tongues wagging after posting on Weibo selfies which don’t look like her.

“Isn’t that a combination of Jolin Tsai and Vivian Hsu,” remarked a netizen.

One netizen even replied on her post, “That is Angela Chang!”

In comparison with her old photos, netizens pointed that her jawline is sharper and her face has turned slimmer. Her nose also appears to be sharper and eyes are significantly bigger. Netizens have also suspected if Cyndi had gone under the knife to “trim her face”.

Song remarked in his Weibo, “A singer, Ms Wang has copied Jolin Tsai since her debut to now. Like Sammi Cheng, she only allows the left side of her face to be shot in photos and MV. Recently, it’s even more exaggerating when she releases her new album. Her lips are smaller, nose is sharper and it’s like she has changed her whole face. She still insists that she did not go for plastic surgery. If she has the guts to go under the knife, she should have the guts to admit it!”

Many have speculated that Song’s statement is directed at Cyndi. However, when asked on his remark, Song denied that he was targeting at Cyndi.

He said, “I don’t know Cyndi and I am not writing on her. I am only directing at artistes who go for plastic surgery but refuse to admit it.” 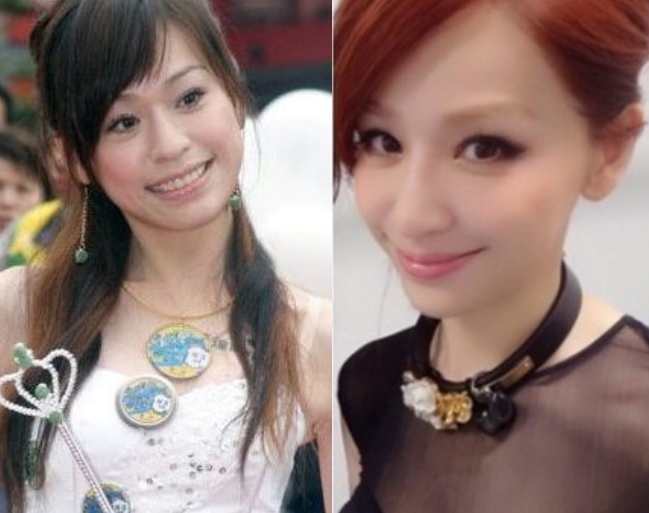