Jolin Tsai reveals reason behind her split with Jay Chou 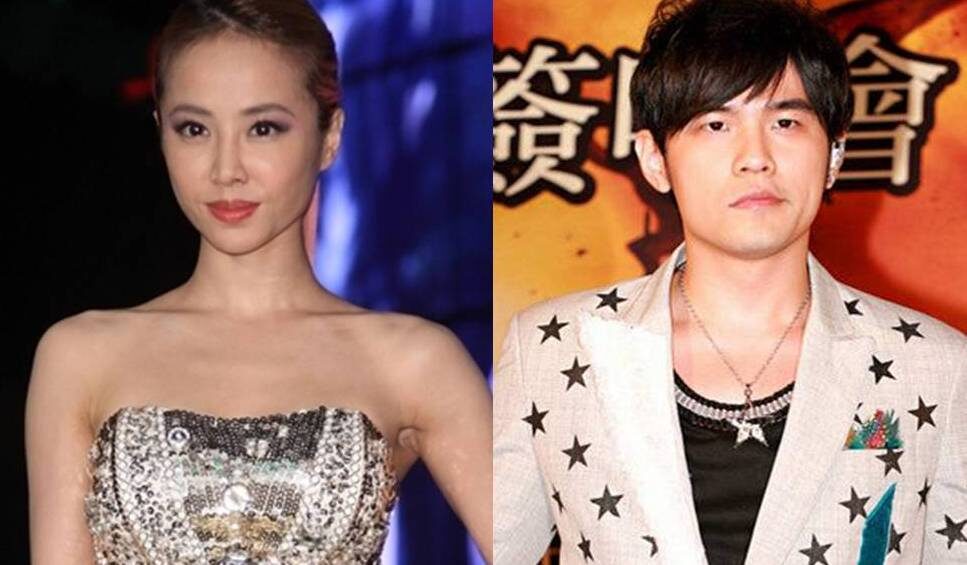 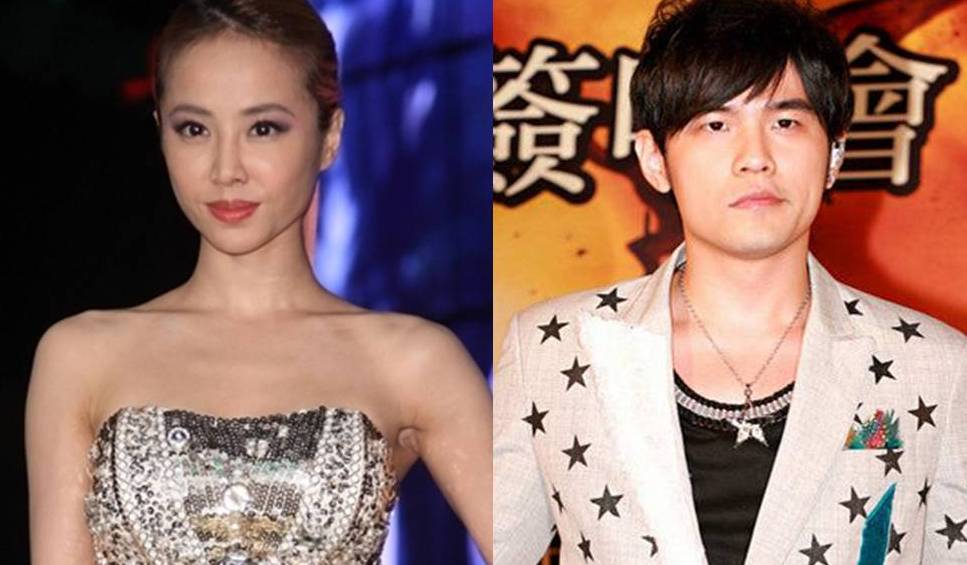 For the first time, Jolin Tsai finally admits her past relationship with Jay Chou and reveals the reason behind their split during a radio interview hosted by Matilda Tao.

Although the pair did not admit to their relationship, Jolin and Jay’s romance was an open secret in those years. In 2005, an intimate photo of Patty Hou and Jay travelling in Tokyo surfaced which led to the exposure of their romance.

When Jolin confronted Jay on the photo, the latter denied his relationship with Patty and said that “the photo was taken upon everyone’s request.”

Although constant denial from the guy, Jolin believed what she had seen. She said, “I am still thinking of how we can carry on with his relationship. I still can’t bear to let it go.”

The couple eventually parted ways after Jay initiated the split.

After the breakup, Jolin chose to avoid bumping into Jay during work and resented the couple, Jay and Patty. She took one year to overcome her grieve and said, “The most resentment period is over.”

Jolin also disclosed that Jay had never apologised to her on his two-timing. As she recounted her past romance, she said, “It is terrifying to be the last one to know. I have never been in such an exaggerating relationship before!”