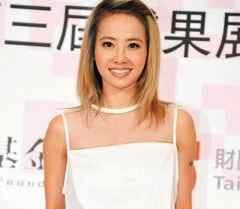 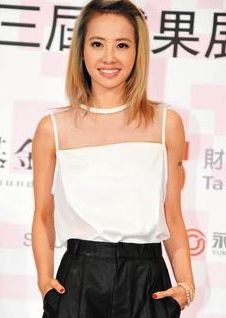 On her studying trip to London recently, Jolin Tsai’s boyfriend was spotted accompany her.

Speculations thus arose if Jolin and Vivian Dawson had secretly registered their marriage there.

“Marriage is not part of the plan at this stage,” added Jolin.

Jolin also shared that while seating on a bus in London, many fans had secretly taken pictures of her. She said, “It was so scary. I was on a double decker bus and they were taking the pictures from downstairs.”

At a charity event yesterday, the Taiwanese pop star was constantly adjusting her mini skirt for fear that her undergarment could be exposed.