Just broke off with boyfriend, Linda Chung is now caught on a date with Ruco Chan? 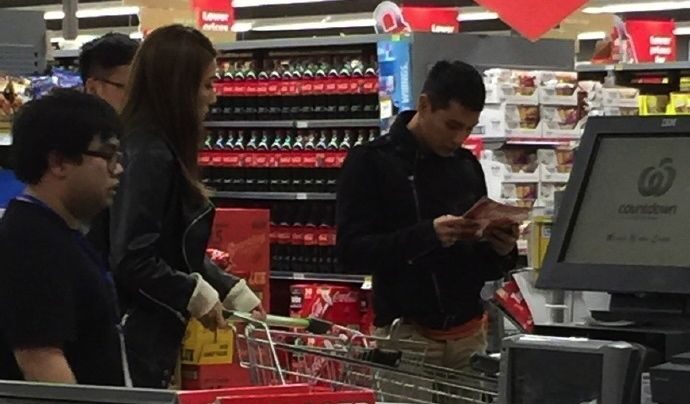 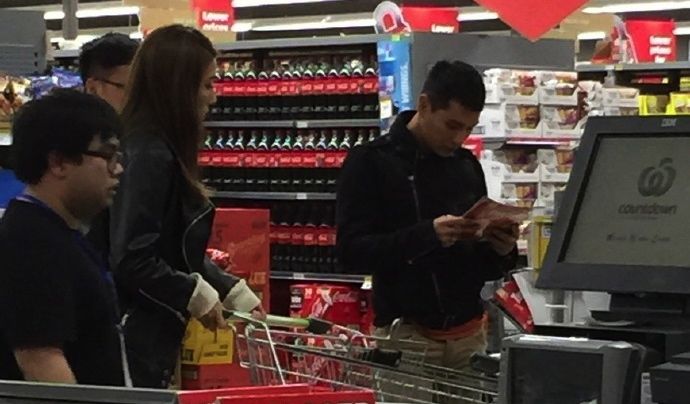 Linda Chung and Philip Ng were rumoured to have ended their relationship in February. Hong Kong media suggested that Linda is now dating her Brother Keeper’s <巨輪> co-star Ruco Chan.

Linda and Ruco were romantically rumoured while they were filming Brother’s Keeper and The Apothecary <大藥坊>, but the duo denied that they were dating.

Although Ruco did not name any person, his post coincided the time which Linda was said to have broken up with her boyfriend. 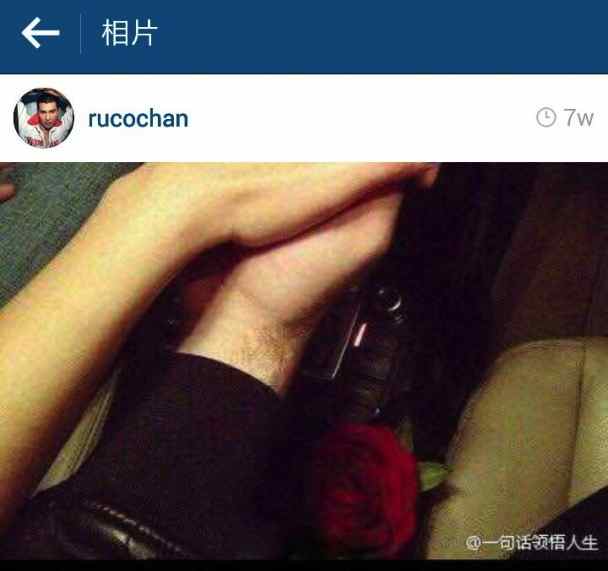 Recently, Linda and Ruco were in New Zealand for a show. The duo was photographed shopping for groceries together in a supermarket, leading to speculations if they are dating.

Ruco, who is still in New Zealand, responded through a text message that he declined to respond on the rumours with Linda.

Meanwhile, Linda shared the photo of her “date” with Ruco, and left a remark, thanking the crew for taking them to shop at the supermarket. Many netizens have felt that her action was “unnecessary” and “highly suspicious”. 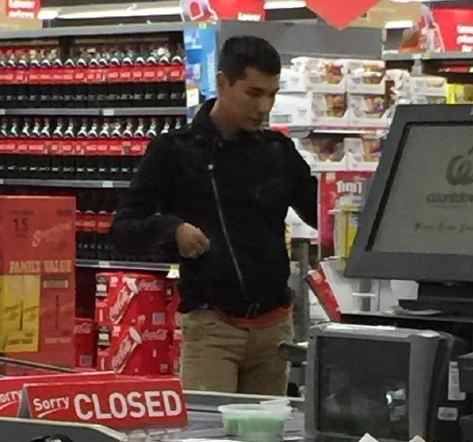 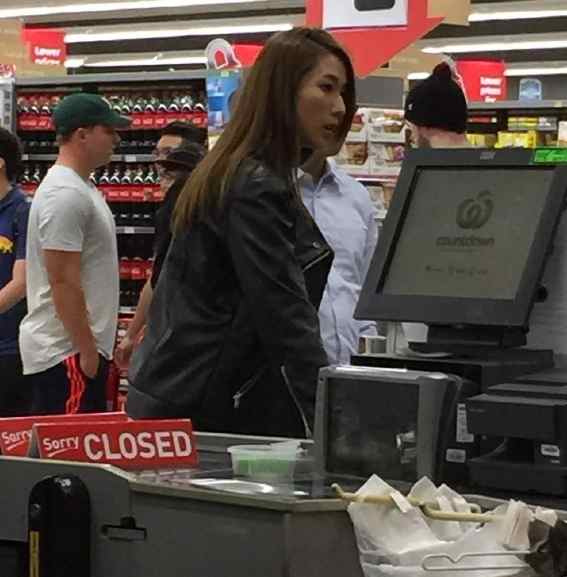