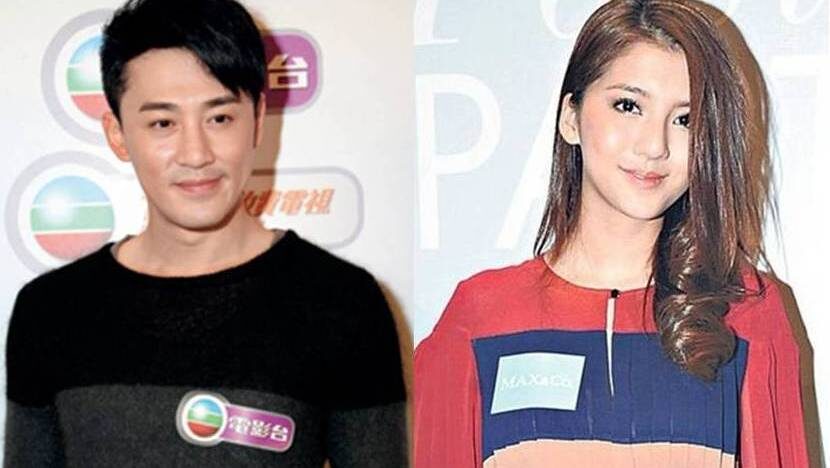 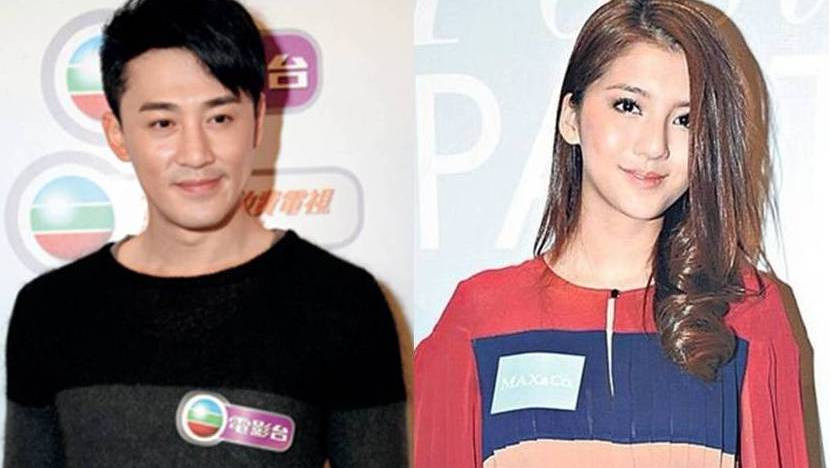 Raymond and Karena met each other through filming  Love is…Pyjamas <男人如衣服> in Hangzhou last year. Raymond reportedly often asked Karena for meals and karaoke sessions after filming. As Karena was dating 1985 Miss Hong Kong runner-up Ellen Wong’s son, Chester Lim, she then had no feelings towards Raymond and only treated him as a friend.

Upon returning to Hong Kong, Karena allegedly had a change of heart and was moved by Raymond’s aggressive courtship. Besides calling Karena frequently, Raymond often dated her for meals. Paparazzi also took a dating picture of Raymond and Karena in July last year.

When the dating photo of Raymond and Karena was published, Chester reportedly interrogated his girlfriend.

An insider revealed, “After Raymond and Karena were photographed on a private date, Chester asked her if Raymond was courting her. Although Karena denied it, but she was getting more and more secretive. When the couple was together, Karena’s phone would often ring but she would refuse to answer. Even if she picked up her call, she would excused herself. Chester could sense something was wrong”.

“After a while, Karena would not pick up any calls from Chester. She would not even reply to his text messages. Eventually, he received a break-up message from Karena. Chester was very sad and cried in front of his friends and parents. Even till now, he still could not calm down”.

Karena did not rule out romance with Raymond

When romantic rumours between Raymond and Karena surfaced last year, the latter had already hinted of her relationship with Raymond. When asked if there would be room for development between them, Karena replied, “It’s hard to say. We are friends now. We will contact in private. I can’t control my feelings if I really like him. I will not judge if he is from the entertainment industry or not. I am not someone who will fall for others easily, but I like guys who are humorous”.