Kate Tsui still has requests to perform ‘Hit Me’ 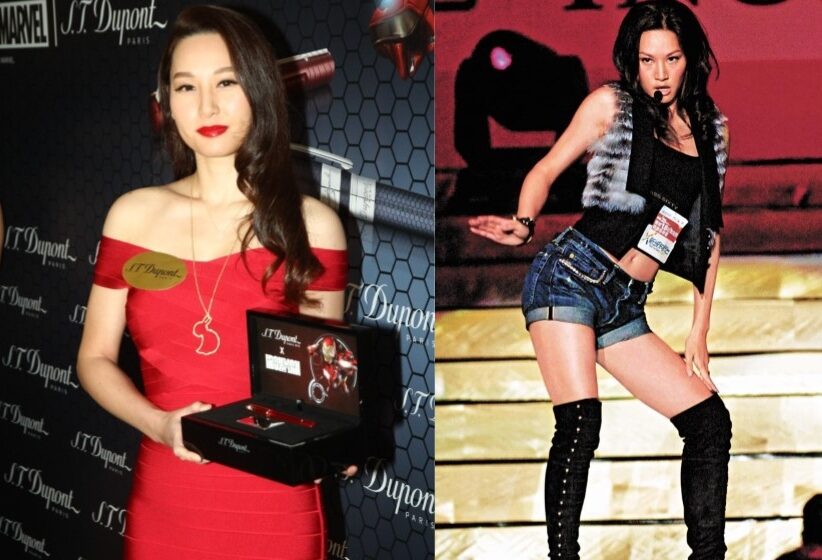 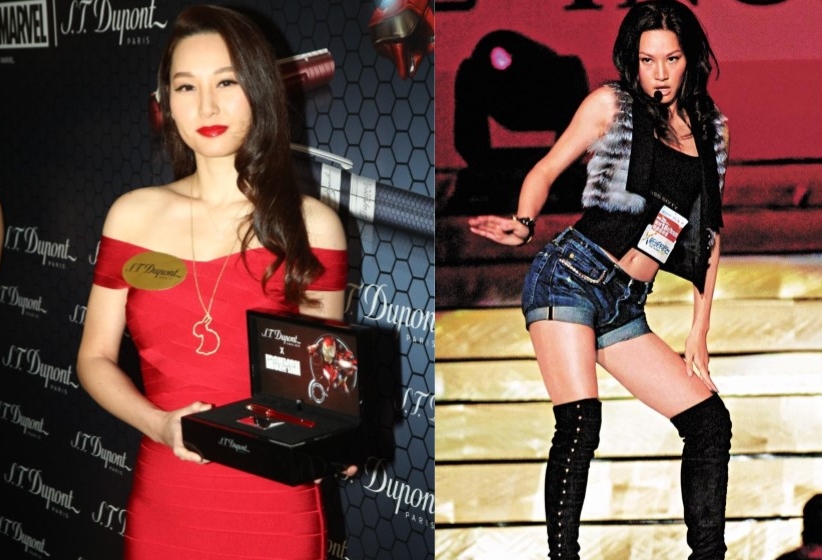 When being told that her outfit lacked sexiness, Kate said, “It’s very subjective. I don’t understand why people would describe me this way. The word sexy should not be used on me. From young to now, I am still very boyish, and my figure is definitely not an indicator of sexiness.”

Kate also revealed that she once filmed with Eric Tsang, and he complained that she was not sexy enough.

“He requested me to flip my hair sexily. I tried my best and he was still not satisfied. There were about 4 to 5 NGs. He knew that I was not able to do it, and asked me to practise at home, and filmed again the next day.”

Any of your boyfriends felt that you were not sexy and feminine enough?

Kate said, “If they said that, I would kick them, but I would still be very gentle to them. I feel that I am more like a little girl than a woman.”

When being told that she could shake her butt like in her dance track, Hit Me, Kate smiled, “I don’t dare to do this action again. When I re-watched it, I felt like laughing, but there were some clients who requested me to perform this song. The funniest was someone asked me for my fee to perform at the new year’s eve countdown. I didn’t expect that it would be so early but I have not agreed yet.” 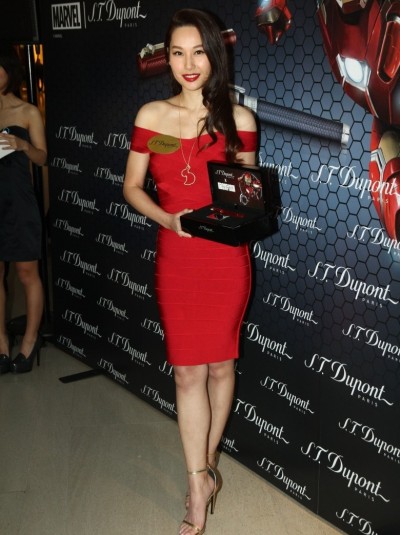