Kathy Chow and Kate Tsui vying to be leading actress 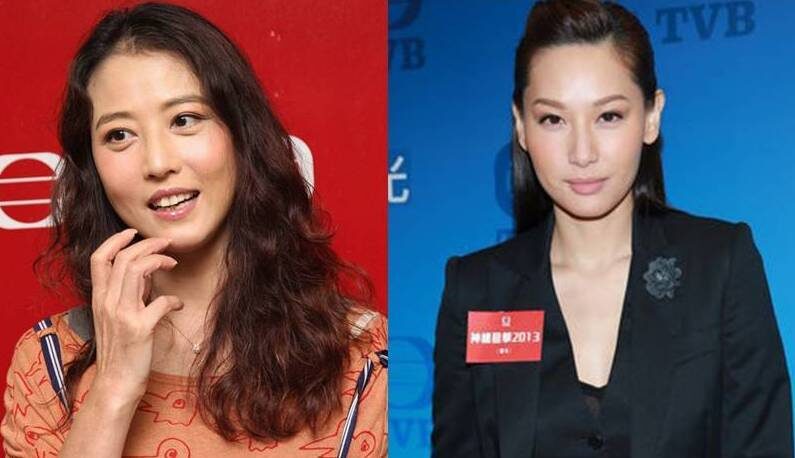 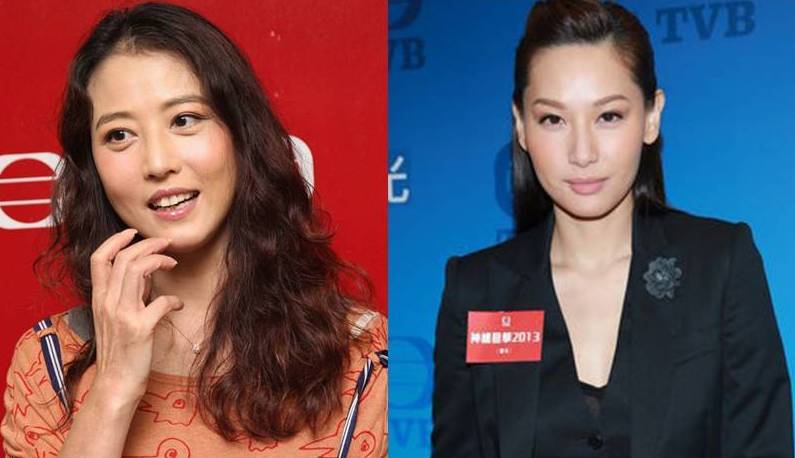 Kathy Chow has been a guarantee of drama ratings. Although she has been focusing her acting career in China these years, she will accept TVB’s invitation and returns to film its dramas. In order to film a new TVB drama, Sniper Attack 2013 <神鎗狙擊2013>, Kathy declined a million dollar mainland drama and even spent more than HK$20,000 on rental apartment.

Kathy initially was assigned the role of a policewoman in In Sniper Attack 2013. As Kathy expressed that she was tired of playing a policewoman, producer Kwan Wing Chung tailor made for her an insurance agent role. She would have a love triangle with Kate and Eddie Chueng. Due to Kathy’s health issues, the producer reportedly also promised that her daily filming duration would be limited to ten hours.

An inside source revealed: “The director did not dare to drag the filming time as he was worried that Kathy could not stand it. However, the filming schedule is very tight. Hence, TVB secretly removed Kathy’s scenes and added more scenes for Kate. Kathy’s part will focus on the first 14 episodes, whereas Kate’s character will appear throughout the drama. It is very obvious who is the leading actress”.

When asked if she had changed into a supporting actress, Kathy replied irritably, “Why did you ask that I am not the leading actress? (It is rumoured that your scenes are cut, whereas Kate has more scenes now.) I do not know! Nobody inform me! If the company has any changes in policy, they should inform my manager! I think there is no such thing!”

Responding if she was the leading actress, Kate admitted that her role was meatier. “I do not know anything as the full script is not released. You have to ask the producer. I only know that I am nosy in the drama and this character will be featured from the beginning to the end. There will be many action scenes. I do not mind the amount of screen time as long as the role is challenging”. 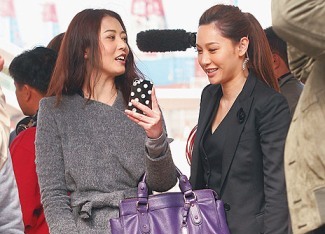 To gain back the first leading actress role, Kathy reportedly had complained to TVB through her manager. The 46-year-old actress also personally took on the action stunts and seized the opportunity to be in the spotlight.

Last week, Kate and Kathy were filming for a scene in which Kathy had to jump down from a flyover. TVB had arranged for a stunt double for Kathy, but she ended up performing the stunt herself. She also gained the working crew admiration when she personally jumped three times from the flyover.