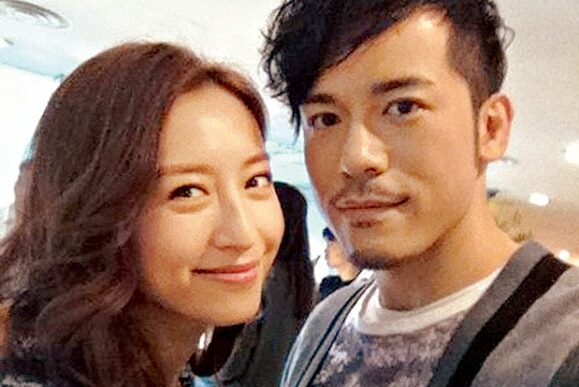 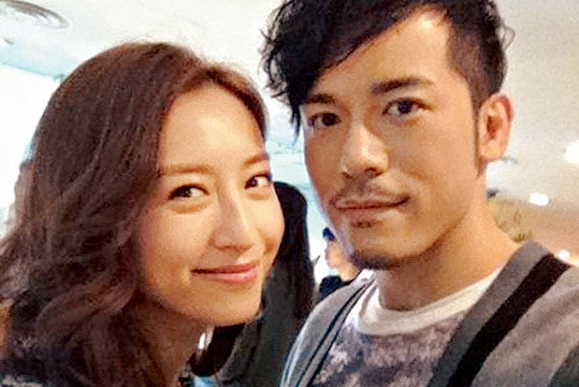 TVB artistes, Katy Kung and Sammy Sum are rumoured to be having an underground relationship.

Hong Kong tabloids claimed that the duo had been dating for six months, but in order to protect their image, they did not open up on their romance. As Katy’s breakup with Patrick Tang had affected her image, she wanted to keep it safe by having a low-key relationship this time.

An inside source said that Sammy only started wooing Katy after her relationship with a rich second generation did not work out.

As the couple is both staying around the area of Tseung Kwan O, Hong Kong, they are often seen jogging together. Katy is also said to be hanging out at Sammy’s house most of the time.

Recently, Katy and Sammy were caught shopping together at a shopping mall in Tseung Kwan O. After realising that they were followed by a reporter, Katy tapped Sammy’s arm and increased their walking speed. Sammy then signaled to Katy and asked her to mingle in the crowd to shake the reporter.

Sammy has since denied the relationship with Katy through a telephone interview.

“We are just good friends. As Katy is moving house soon, I am only accompanying her to buy some stuff,” said the 31-year-old actor.

Asked if there was a chance to develop further, Sammy diverted the topic and said, “I have never thought of it! We are only friends now. She has a direct personality. Actually, I like goddess. I like girls who laugh a lot like Suki Chui.”

Sammy also stressed that he would like to focus on his work first.