Ken Chu can’t even recognise Vic Chou and mistaken him for Tony Leung! 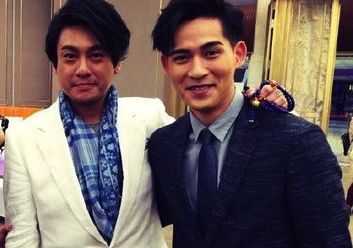 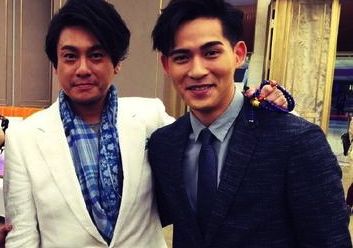 Ken Chu and Vic Chou bumped into each other at the Beijing International Film Festival on 16 April 2015.

It has been a long time since the F4 bandmates met up with each other, and Ken almost could not recognise Vic. Ken shared that he had thought that he saw Hong Kong movie star, Tony Leung at the red carpet.

Just when he walked over to say hello to him, never did he expect that the person turned out to be Vic!

The duo happily catch up at the event, and even posted their photos on the Weibo. Ken remarked, “You actually like Andy Lau, but why are you looking more and more like Tony Leung? I know that I will be in a miserable plight standing next to you, but I still can’t stop myself. What is happening?”

While fans have praised Vic for looking as hot as ever, others are shocked that Ken has put on a lot of weight. 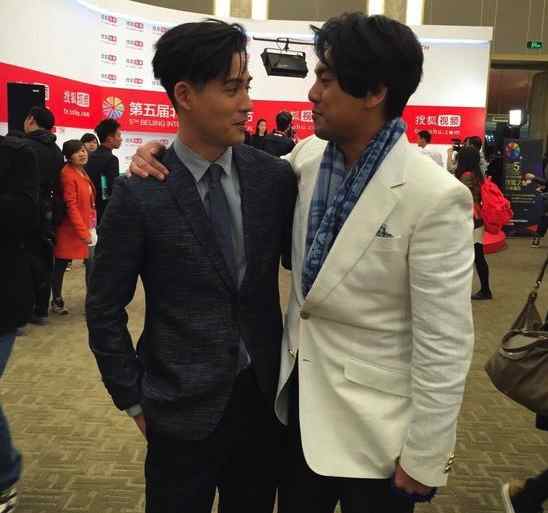