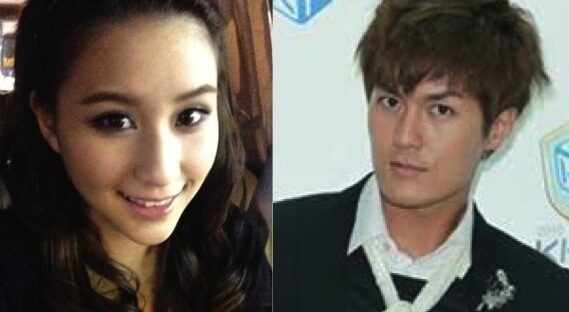 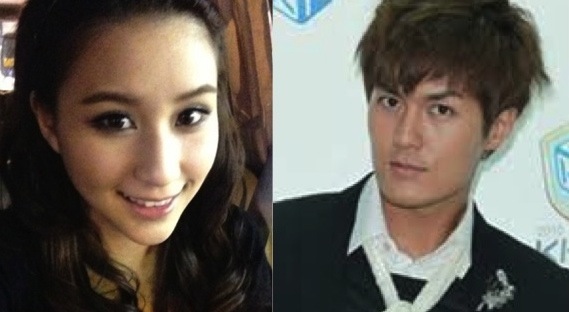 The romance of Kenji Wu and Stanley Ho’s daughter, Laurinda Ho finally comes to light when the couple was discovered vacationing at Maldives. A reporter managed to find out that Kenji and Laurinda shared the same room for four days after pretending to be the couple’s friend.

A few days ago, Laurinda uploaded online a Maldives luxurious resort photo. She indirectly revealed her location when she responded to a friend that it was a photo of Maldives Huvafen Fushi resort.

Yesterday, Laurinda uploaded another photo of herself in a swimwear via the Instagram. Her photo read, “Good morning sunshine”.

A neitzen blasted her, “You do not need to pretend. Everyone knows you have gone to Maldives with Kenji!” The message was immediately deleted by Laurinda.

Kenji and Laurinda are romantically rumoured since last year when he was spotted picking her at night. The couple reportedly has been secretly dating and Kenji is said to have met Laurinda’s parents. Stanley Ho has also gave his blessings to the couple. Laurinda reportedly would often play Kenji’s songs and introduced to her father.

In January this year, Laurinda was also spotted at Kenji’s concert in Beijing. She reportedly also extended her stay in Beijing when Kenji had to record a television programme.

Both parties have not responded on their dating news. However, the luxurious resort that they have stayed is a favourite spot for many celebrity couples, including Tom Cruise and Katie Holmes; and Kate Moss and George Clooney. Maldives is also a hot spot for lovers. Aaron Kwok and Lynn Hung; and Donnie Yen and Cecilia Wang had also spent their love vacation in Maldives.