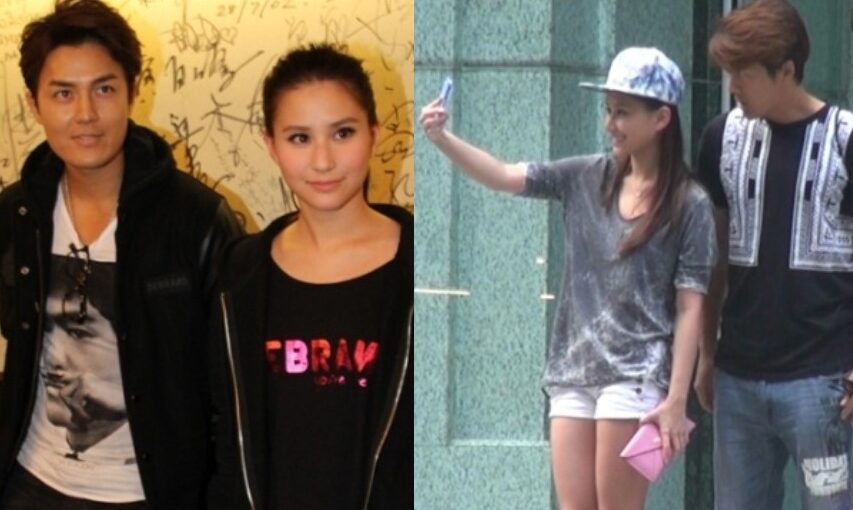 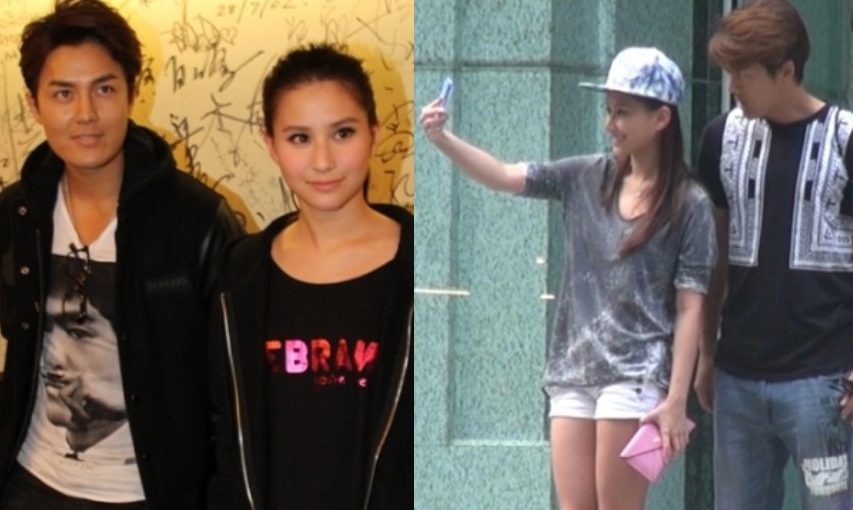 Taiwanese singer, Kenji Wu has confirmed his breakup with Macau’s casino king Stanley Ho’s daughter, Laurinda Ho, after the latter hinted of their breakup on her Instagram yesterday.

Kenji issued a statement through his manager and said, “We have indeed broken up. Maybe, the best respond is not to say anything much. Thank you for all these wonderful years. She is really a very good girl!”

In Laurinda’s post, she wrote, “I will always remember the last impression that you gave me when we separated. This will remind myself not to be foolish anymore.”

This led to speculations if Kenji had cheated on her. A friend close to Kenji has dismissed the rumours, and said, “There is definitely no third party.”

A source revealed that Kenji and Laurinda had separated for 2 months. At the beginning of this year, there was already problem between the couple.  They tried to salvage their relationship but eventually failed. Laurinda chose to spend her birthday this year, and they did not even celebrate her belated birthday. Two months ago, Laurinda initiated a breakup with Kenji.

Last week, Laurinda went on a Hokkaido trip with her girlfriends, and coincidentally, both Laurinda and Kenji posted the Hokkaido travel photos on their Instagram. A source disclosed that Kenji flew over to Hokkaido to salvage their relationship. Although they met up, they chose to part ways eventually. 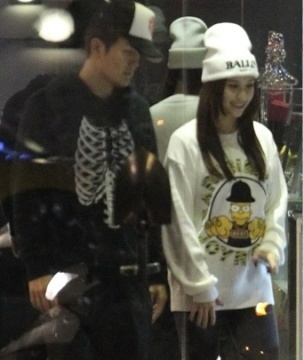 Laurinda’s good friend, Renee Lee said, “I spoke to her and she has a good market value. What is she afraid of? She is a strong girl. We don’t have to worry about her. She will definitely find a very nice guy soon.”

When asked to comment on Kenji, Renee said, “Met him a few times, he is ok. Maybe he did well superficially, but a person will change. The woman is hurt, and she’s not physically hurt. Laurinda is so devoted in this relationship. She is a very good girl, and she did her part as a girlfriend.”

Asked if there was a third party, Renee said, “You ask the guy instead. Laurinda is a very calm person. You can tell from her IG that she is not happy, but she will not go crazy.”