Kenji Wu finally admits: “Yes, she is my girlfriend!” 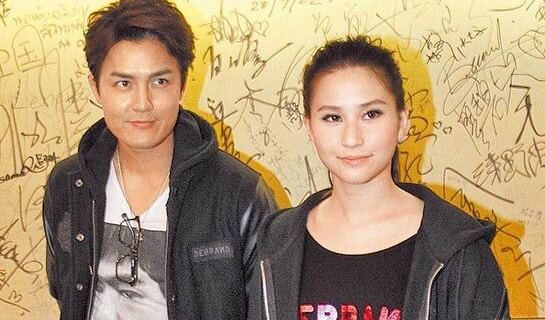 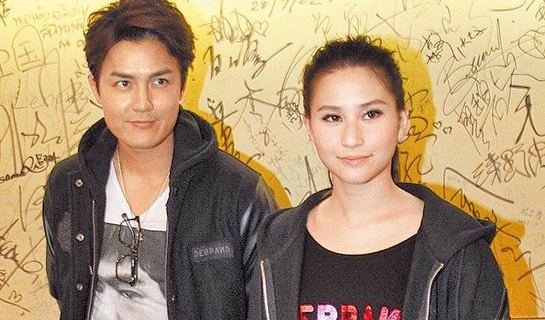 Kenji and Laurinda’s relationship started to surface when the couple was caught holidaying together at Maldives. When they were spotted on dates, Kenji would address Laurinda as his “good friend.”

However, during an interview with a Hong Kong reporter recently, Kenji surprisingly responded with a “Yes!” when asked if Laurinda was his girlfriend.

When being told that they looked compatible, Kenji replied, “Thank you!”

The 34-year-old also revealed why he had not disclosed his relationship earlier.

“A couple will naturally face some form of stress when more and more people take notice of them. The relationship may be easily affected. We will try to keep it low profile as we really do not wish to turn our relationship into part of our job”, said Kenji.

“Relationship and job should be kept separate. This is why I do not wish to talk about my love life during my work.”

Although Kenji is older than Laurinda by 12 years, he praised her for her maturity. Despite coming from a rich family, Laurinda is independent and does not depend on her family.

“I asked her [Laurinda] before. Why are you travelling around to work and not just stay in Hong Kong? Why do you have to work so hard? She told me that she wished to work in a place where nobody knew her, so that she could just concentrate on her work. She can just do what she likes to do, and not be given any preferential treatment just because she is the casino king’s daughter. This is a very cool mindset. She is only in her 20s and yet her thinking is very mature. You have to know that she doesn’t even need to work at all!”

Kenji and Laurinda maintain their long distance relationship by phone and on their Weibo. They will also try to spare some time for each other.

Kenji said cheekily, “We will often travel around just to meet each other. It’s just that when we meet, we will not let you guys [referring to the reporters] know!