Kenji Wu: “I will give my woman everything” 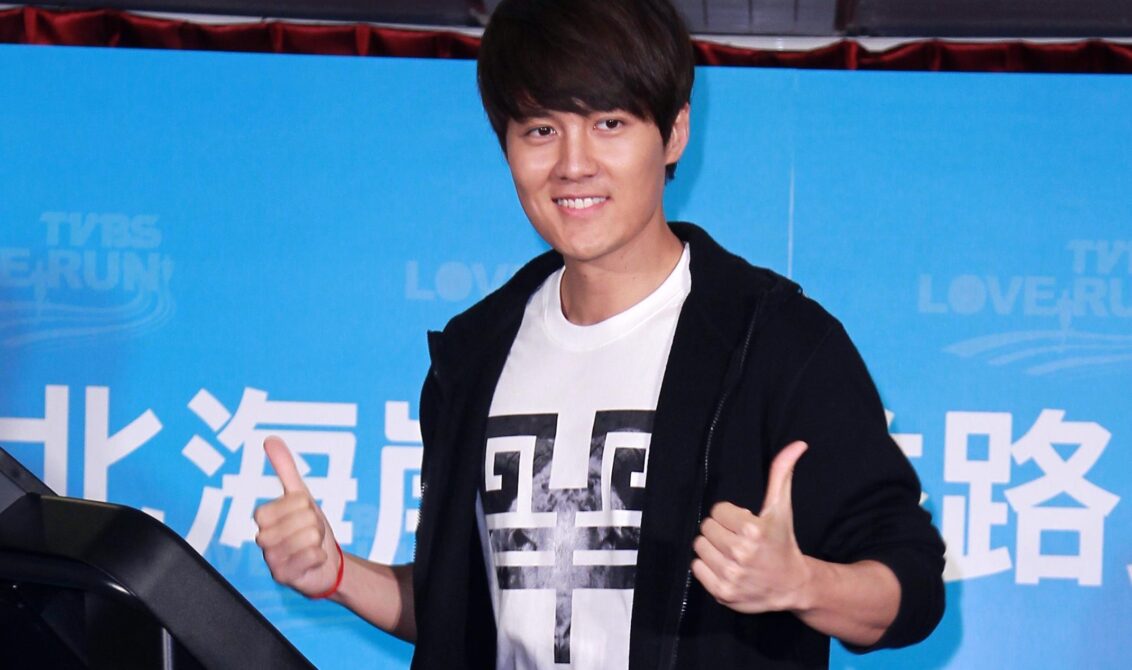 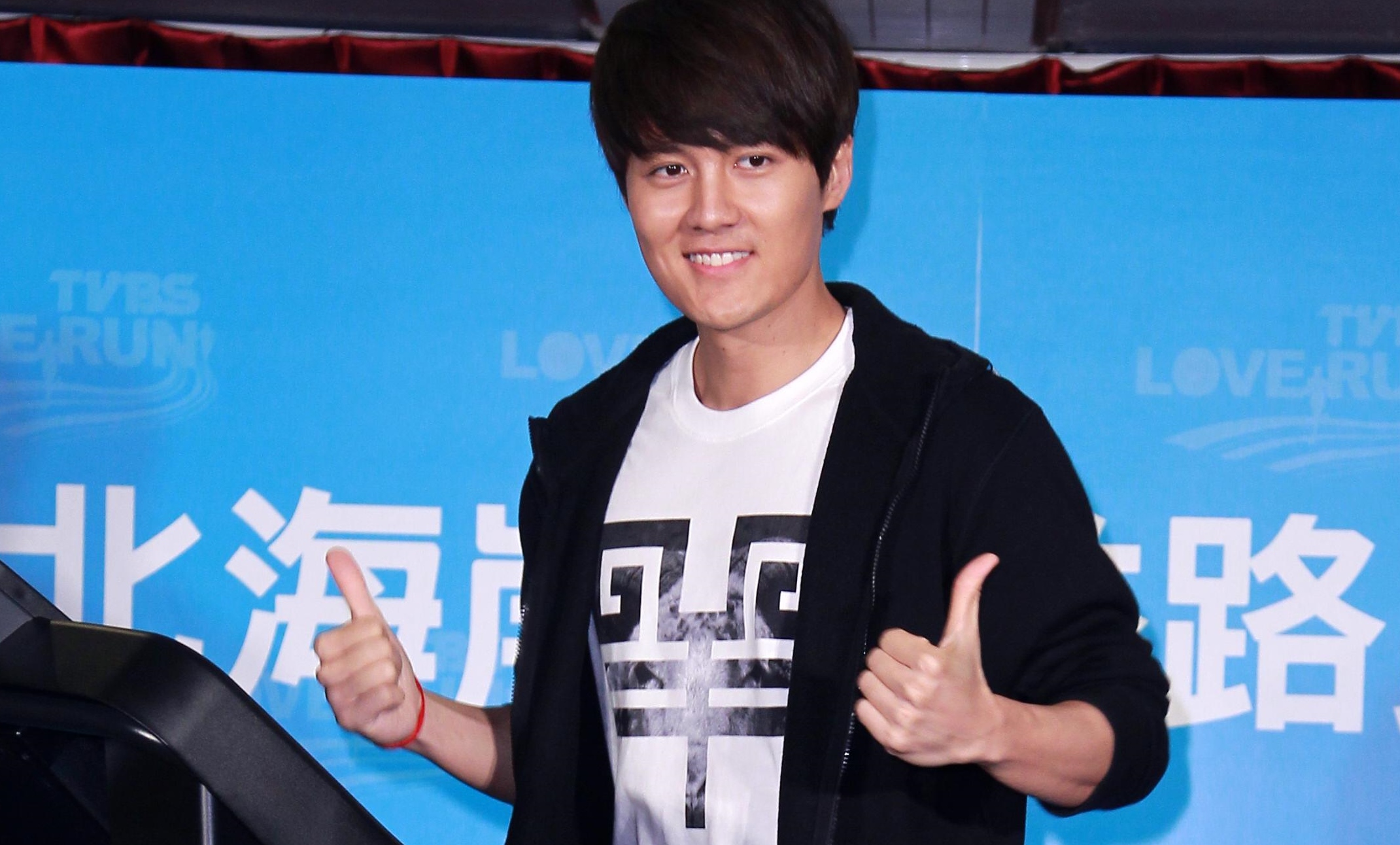 Taiwanese singer, Kenji Wu has revealed before that he does not believe in marriage and does not intend to get married, after witnessing his parents’ many separations when he was young.

Recently promoting his new album, On the Way to the the Stars <數星星的人>, Kenji was grilled about his relationship with his girlfriend, Laurinda Ho. Laurinda is also Macau’s casino king Stanley Ho’s daughter.

When asked how would he manage if his girlfriend has reached the marriageable age, Kenji said, “I feel happiest when I am composing music. I have never thought of becoming someone else’s son-in-law, because I don’t intend to get married at all.”

“However, whatever my woman needs, I will give her everything. This is what I should do as a man.”

Reporters continued to grill Kenji and asked what happened if his girlfriend wanted a baby.

Kenji laughed and said, “Aiya! [pausing] I am quite conservative. I feel that if we want a baby, we have to get married.”

Kenji also revealed that he has not quarreled with Laurinda, and “does not have the intention now to change his girlfriend”.