Kenneth Ma freaked out and turned pale when caught in a date! 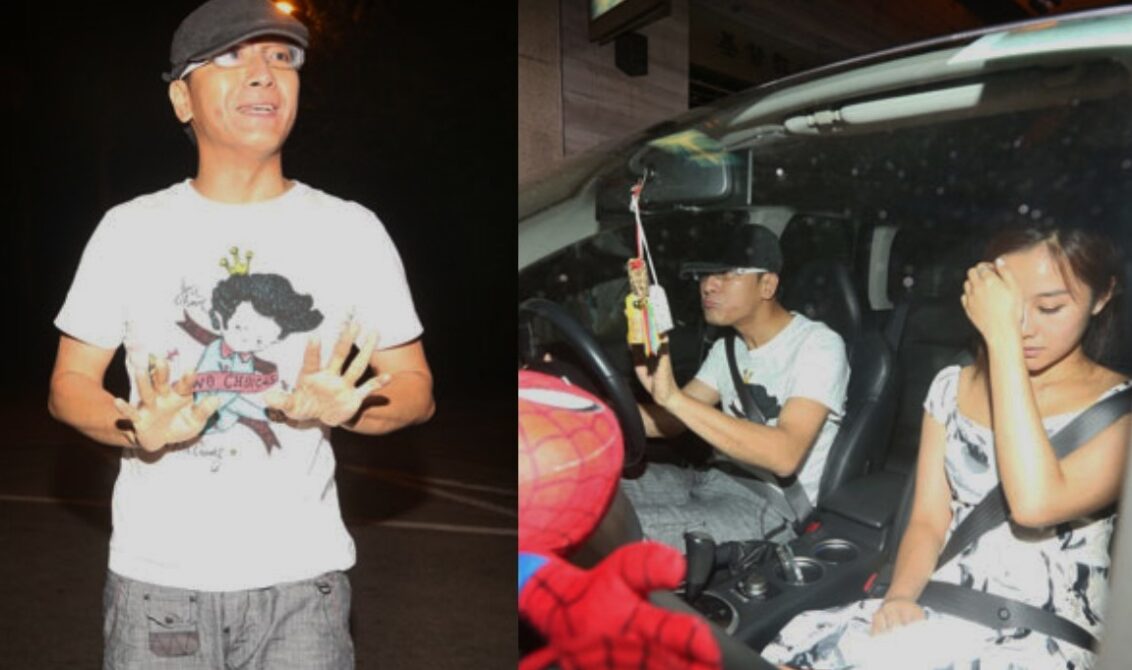 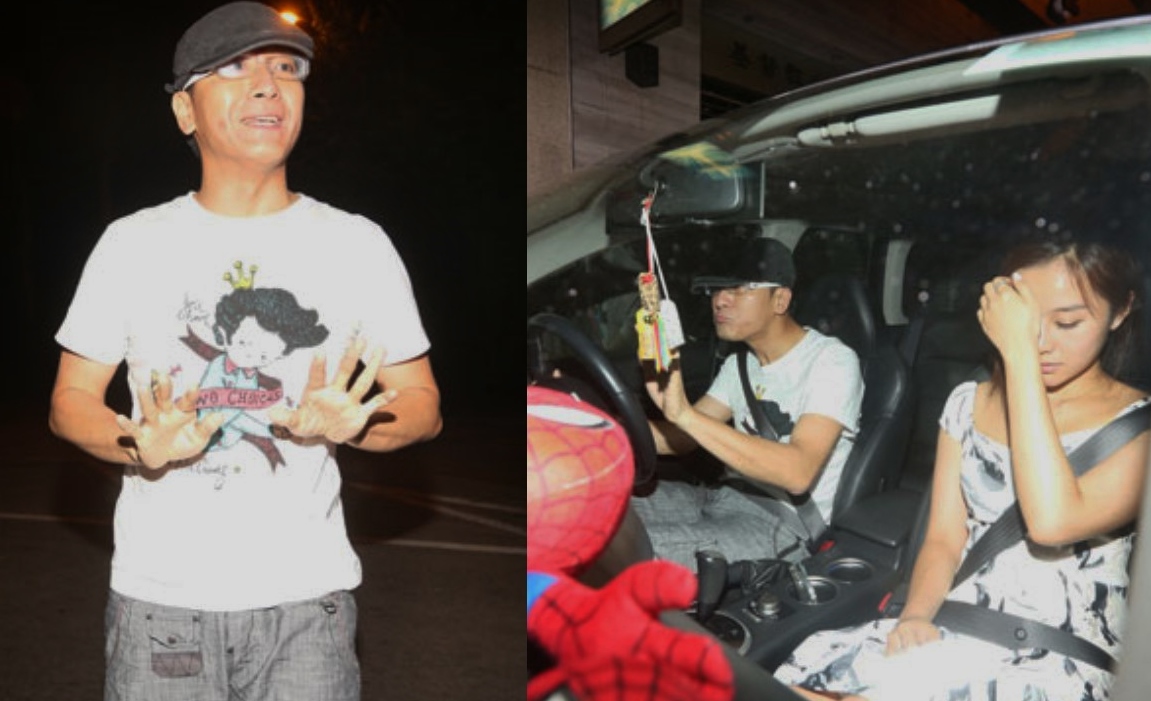 Jackie is an Universal artiste, who comes from Shanghai to develop her acting career in Hong Kong. The 26-year-old actress met Kenneth through a mutual friend, and hooked up quickly.

On 17 August, Jackie first met up with a family friend of Kenneth at a shopping mall nearby. Within half an hour later, Kenneth’s car was spotted at the entrance of the mall. To keep their relationship low-profile, Kenneth did not pick up Jackie personally and entrusted someone to drive her to a restaurant for dinner. After the dinner, Kenneth’s family left the restaurant first and left the couple to spend time alone.

After leaving the restaurant, Kenneth drove Jackie back to her apartment at Tsim Sha Tsui. Suddenly, the paparazzi went up and flashed their cameras at the couple.

Both Kenneth and Jackie were shocked and turned paled immediately. Kenneth panicked and did not know what to know, other than pouting his lips and pointing his fingers.

His date, Jackie was so freaked out that she immediately lowered her head and covered her face. Seeing that Jackie was terrified, Kenneth signaled to the reporters and asked them to stop taking pictures.

Kenneth then drove off and tried to shake off the paparazzi by turning in circles. Unable to get rid of them, Kenneth had no choice but to eventually step down from his car and faced the reporters’ interrogation. 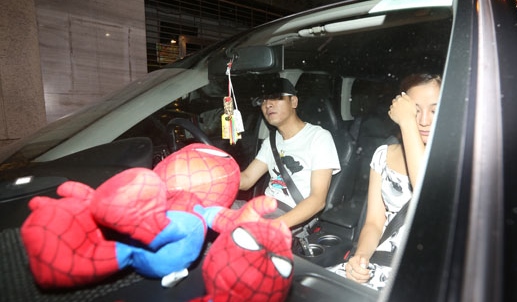 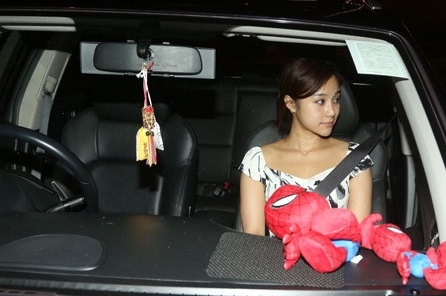 K: I met her through a friend. There are four of us dining together. After dinner, I drove two friends home and on the way to send her back too.

R: Why did you try to escape?

K: She is very scared. You guys have scared her. She asked me to quickly drive off.

R: How long have you known each other?

K: We met through a friend recently.

R: Any chance to develop further?

K: Now that you have scared her off, I really don’t know!

R: Is it better to open up on your relationship?

K: Er…. You have scared her. She is really terrified when you suddenly came from nowhere. You really scared her!

R: Where are you going?

K: I am going to send her home. We only met the second time. You have photographed other people with us too

R: Why don’t you both take a picture together?

K: You have really scared her! Why don’t we take a photo again if there is a chance the next time?

After that, Kenneth drove his date back to her place. Returning to work the next day, Kenneth will keep a constant lookout to see if there are any paparazzi stalking him. 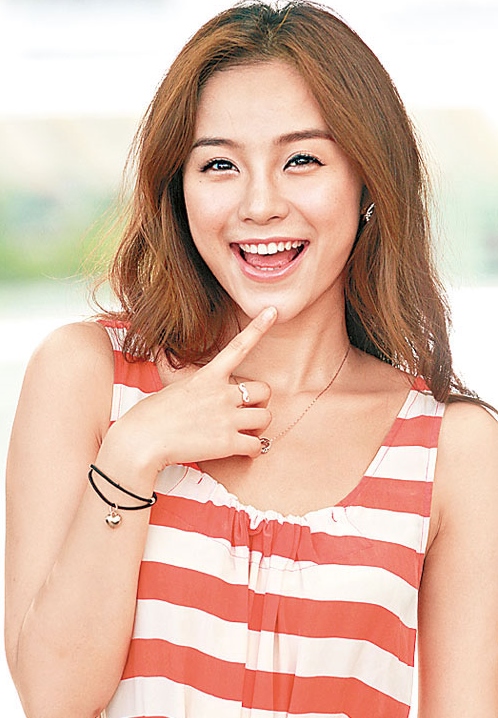 After their relationship is exposed, Jackie’s manager praised Kenneth, saying that he has a good image, is a filial man and does not patronise night spots. Her manager also admitted that the couple had a chance to develop further.

“Jackie is also a nice girl. There is definitely a chance. Both are not married.”