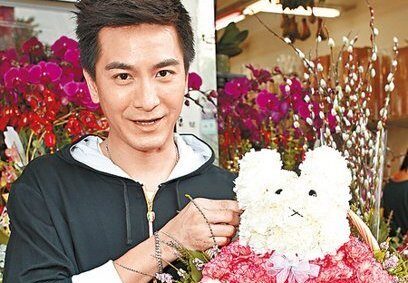 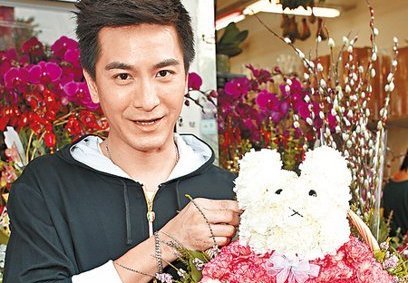 With his popularity and a good man image, Kenneth Ma is branded as the ”hot commodity” in TVB. It is natural to think that a “hot commodity” like Kenneth will have many women throwing themselves on him. However, the 39-year-old Kenneth revealed that there were actually women who ran away upon hearing his name!

Kenneth shared that there was once when his mother tried to match-make him with her mahjong friend’s daughter, but the woman got frightened by his celebrity status. Kenneth said, “My mum said that an auntie had a good daughter to introduce to me. However, the woman was scared off after hearing my name. The rumours will more or less affect my image. No wonder they will think that the people in this industry are flirtatious”.

Kenneth also revealed that good friend, Selena Lee had often mentioned that she would introduce her girlfriends to him. However, Kenneth expressed his disappointment as Selena is all talk and no action. Even till now, he has not even seen a photograph of Selena’s friends.

To Kenneth, his first love is the most unforgettable. He was 20 then when he was studying in Canada. The pure and innocent Kenneth would wait for a few hours to escort his female classmate home. Although it is rather old-fashioned, Kenneth finds it very romantic.

As Kenneth needs to film dramas from day to night, it is difficult for him to meet any women. Often acknowledging that he is a boring person, Kenneth does not like to frequent night spots and prefers to stay at home to surf the net. Even when he is not working, he will also arrange with friends play soccer. 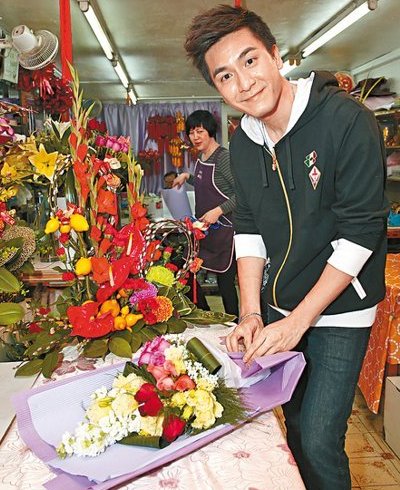 Asked what were the qualities which his other half must possess, Kenneth did not have any preference. He said that it was important to get along well. As Kenneth does not have anyone in mind now, he rather chooses not to date causally as it will be a waste of ”ammunition”.

Kenneth’s current goal is to focus on career, earns more money so that he can buy a bigger apartment for his parents to live more comfortably. He also hopes to film some dramas in China so that he has the chance to work with different actors to improve his acting. Besides, mainland production are well-known to offer better remuneration.

As it is Valentine’s Day soon, Kenneth takes the opportunity to learn to arrange a bouquet from a florist and at the same time, publicising for his latest drama, Season of Love.

Being a unromantic boyfriend, Kenneth shared that he only gave flowers to his former girlfriends only once or twice. As he is a more practical person, he prefers to give gifts which his girlfriend can use.

After walking out from the florist, Kenneth was immediately surrounded by his fans who were fighting to take pictures with him. We can’t help but wonder why is Kenneth still single?