Kenneth Ma wises for a dream house on birthday 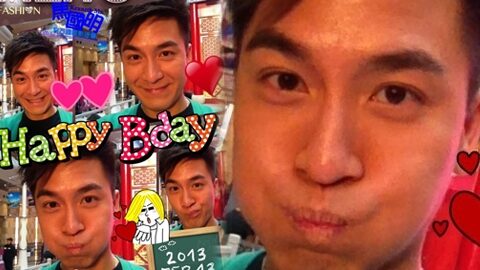 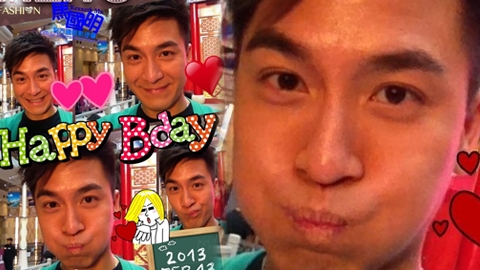 Turning 39 this year, fans of Kenneth wish that he will have a girlfriend soon. Even good friend, Sharon Chan also urges him to find a wife soon. Yesterday, Kenneth celebrated his birthday with his fans during an event in a shopping mall. Fans presented Kenneth with a cake and gifts.

Labelled as a TVB diamond bachelor, Kenneth said that finding a girlfriend was secondary. His greatest wish is to buy his dream house for family to live comfortably.

“I will leave the TV King award and finding a girlfriend to fate. My greatest wish is to buy a bigger apartment. I have thought of it for some time but it’s not yet materialised. I have seven people in my family and this includes my nephews who will come over to play during their holiday. I will need a bigger place for them to stay comfortably”.

Besides his dream house, Kenneth also wishes for good health and family harmony.

Kenneth initially will return to film The Hippocratic Crush 2 <On Call 36小時 2 > within the next few days. The filming originally will commence after the completion of Love Reverses Three Lifetimes of Fate <情逆三世緣>. However, it is now delayed due to Bobby Au Yeung’s hospitalisation.

“Our filming is scheduled right after Bobby’s drama Love Reverses Three Lifetimes of Fate, but I am not sure when it will be postponed to. Hope that Bobby will recover soon. It’s important for everyone to be in good health!” 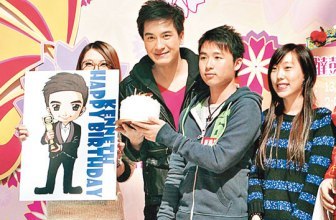 Although Kenneth has never collaborated with Bobby before, they will occasionally bump into one another at the makeup studio. Bobby will also offer him some advice. Rumours had it that Bobby’s condition was caused by a stringent filming schedule.

Kenneth responded, “I heard it’s an accident. We normally film in this manner and it’s not that rush and exhausting. Although I do not go for a body checkup annually, I often exercise. For days that I do not need to work, I will sleep early. Hence, I do not need to worry about my health”.