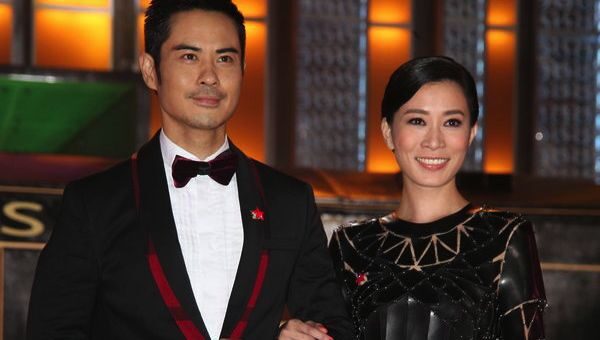 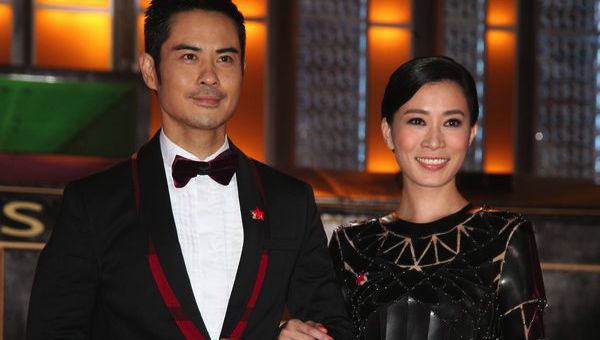 Rumour has is that Kevin Cheng and Charmaine Sheh have reconciled two months ago!

While filming together for Forensic Heroes 2 <法證先鋒II> in 2007, Kevin was said to have secretly dated Charmaine and broke up with his then girlfriend, Niki Chow. In 2009, Kevin was also spotted driving Charmaine back home in the midst of a typhoon. As Charmaine and Kevin were well-liked by the audience as an onscreen couple, TVB has once again arranged for them to film as a couple for Beyond the Realm of Conscience <宮心計>.

Regrettably, Kevin and Charmaine reportedly broke up a few years later due to their disparity in career at that time and difference in personalities. As they parted amicably, both have remained as good friends and have remained in contact as well. 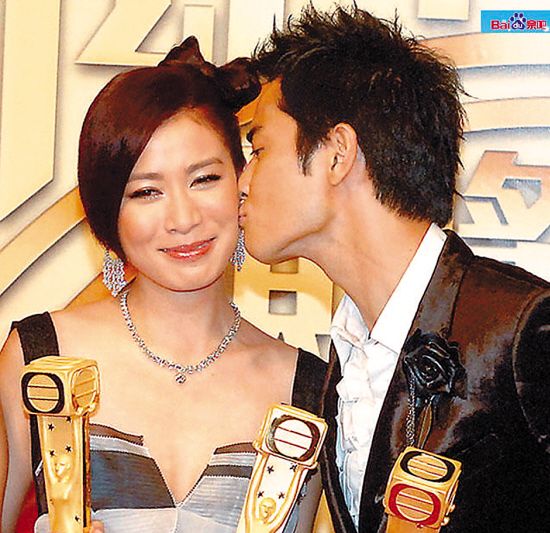 Recently, the ex-golden couple reportedly has patched things back again. Charmaine, who has no lack of suitors around her, sent a birthday gift to Kevin during his birthday in August. Both parties are said to be in a stable relationship now.

An insider said, “Kevin still has feelings for Charmaine and he had thought of chasing her back. They often bumped into each other during work and would meet up for a meal occasionally. Perhaps, they have broken up before. Now that they have met each other again, everyone is more matured now. Their feelings are different from before and he has cherished her even more. Kevin even said to his friend that if he dated again, he would buy an apartment and would not let his girlfriend suffer. It’s quite obvious that he is talking about Charmaine.”

At the recent 2014 TVB Sales Presentation, Kevin and Charmaine reunited as onscreen couple at the red carpet. Kevin expressed that it was not awkward appearing together with Charmaine and that he did not mind working with her as well.

At this coming Friday, Kevin and Charmaine will once again attend a Christmas lighting ceremony together. They reportedly were offered six figure to attend as a couple!

As Kevin has mentioned in his previous interviews his desire to find his significant half, it will not come as a surprise, if his reconciliation rumour with Charmaine is true.