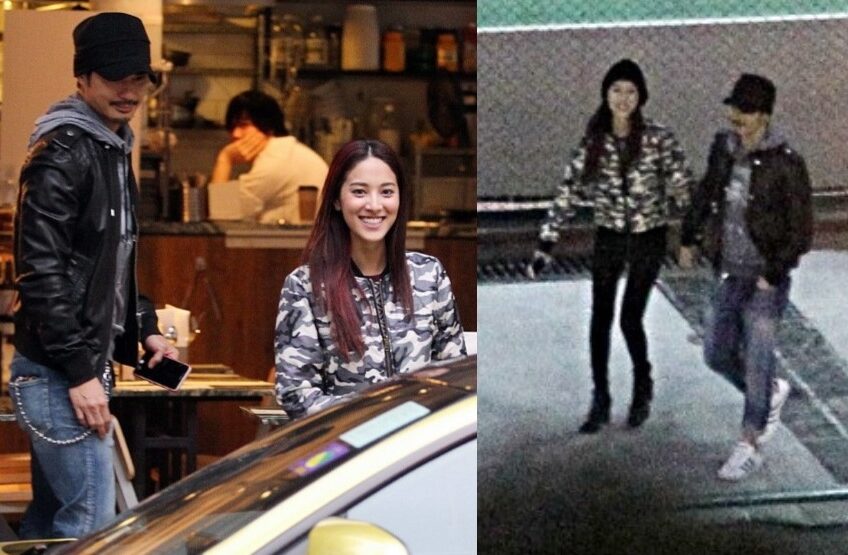 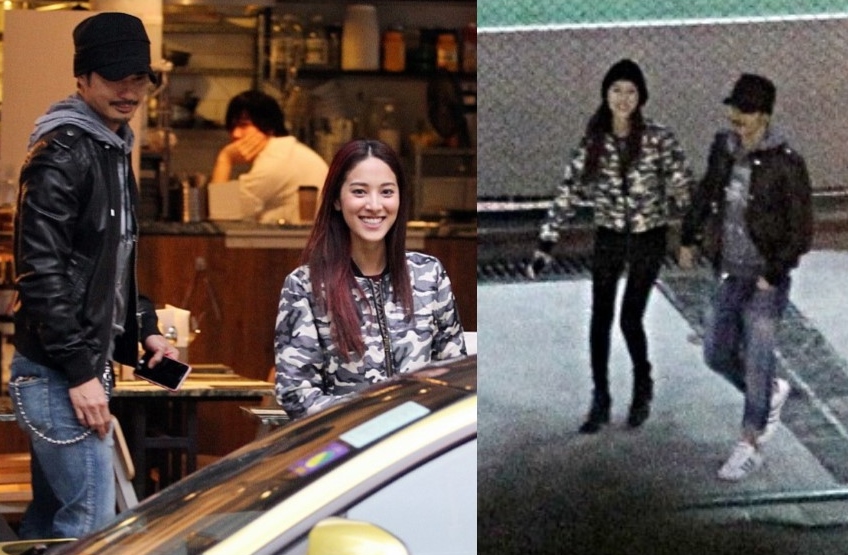 Despite their 22 years’ age gap, the relationship of Kevin Cheng and Grace Cheng has been very stable.

Recently, the couple was seen on a date in a restaurant, a month ahead of their first anniversary. Kevin, who usually has a straight face, was seen smiling sweetly towards his girlfriend throughout the meal.

The pair was then seen holding hands, strolling at a tennis court. When Kevin bumped into a friend, he introduced him to Grace.

To prevent reporters from tailing them, Kevin dropped off Grace at Causeway Bay. The couple was said to have returned to Kevin’s home separately. 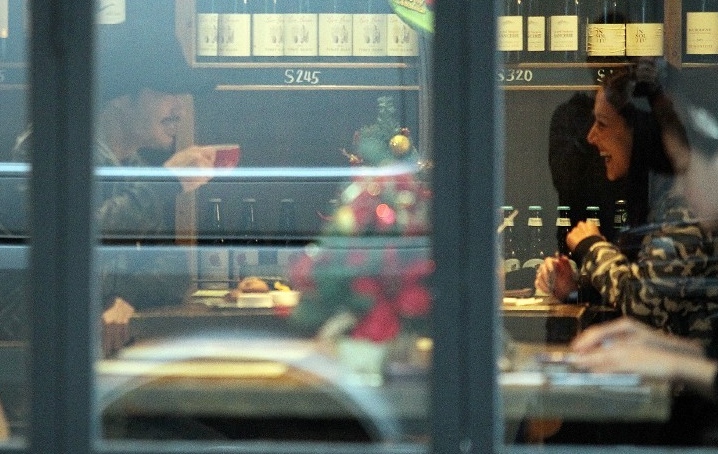 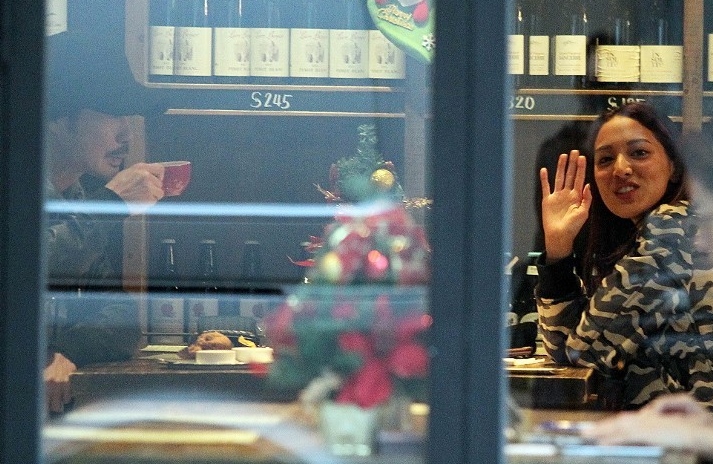 A source said that Grace and Kevin had been living together partially. During an interview, Grace also leaked out that she was often at Kevin’s house. She said, “We are already very happy being able to watch movies together at home.”

She also revealed that she wanted to learn making soup for her boyfriend. Kevin and Grace reportedly have also agreed to cut down on unnecessary contact with the opposite sex.

Last month, Kevin was seen talking only to the married Rosina Lam at a pub. Likewise, Grace has also cut down on posting photos with her male friends. Her Instagram photos were mostly taken with her family.

Kevin reportedly has plans to tie the knot with Grace this year. 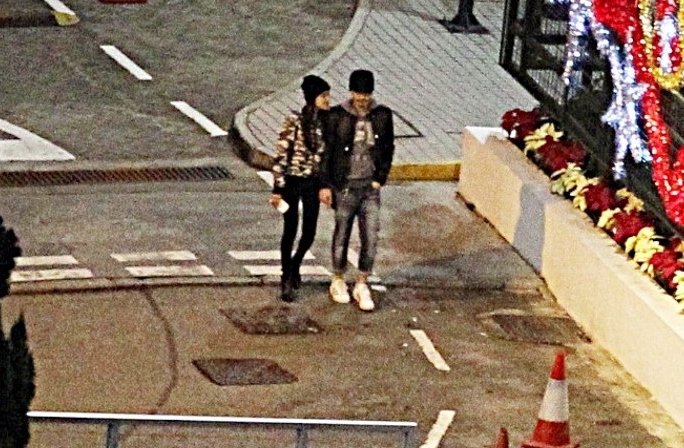