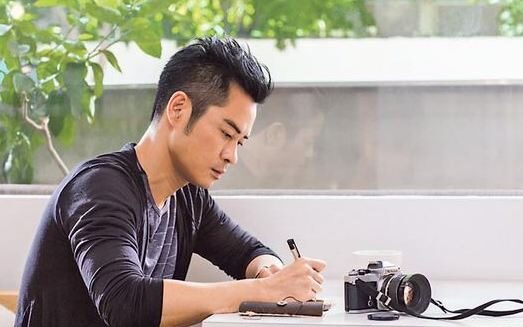 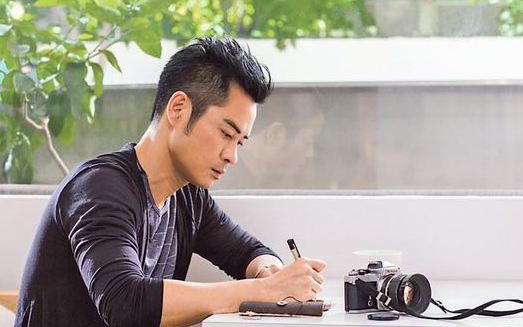 It has always been Kevin’s wish to launch his new album after his last compilation album in 2006. After finding success in his acting career, Kevin is also determined to resurrect his music career.

Although Kevin has signed with EEG Music last year, his new album was put on hold due to his busy filming schedule in China. However, the TVB actor has promised his fans that he will release his new album by autumn. This year also marks his 20th anniversary into the the entertainment industry.

Kevin has specially flown in to Taiwan and invited Michelle Wai to be the lead actress in his MV. The pair acts as a couple in the MV.

Sharing about the story of his MV, Kevin said, “Everyone has a long story to say, as long as you remember your loved one. In the MV, I was in a antique camera shop looking for memories, but I subsequently realise that not many things can be reverted.”

Kevin also discloses that his mini film will be released together with his new album.