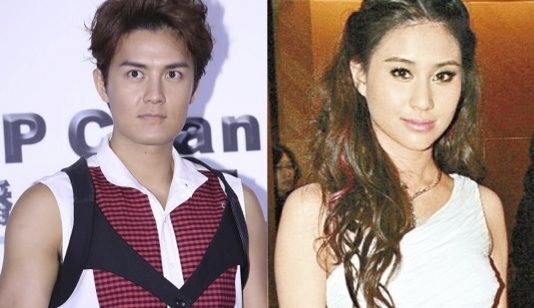 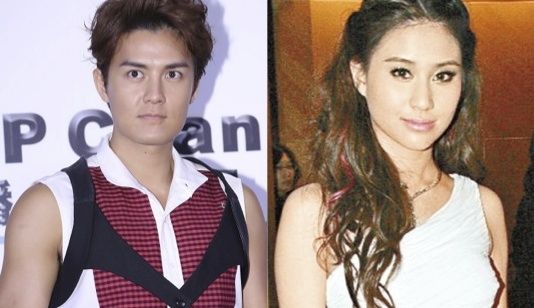 It seems that flames is burning strong for Laurinda Ho and Kenji Wu!

Kenji’s romance with Stanley Ho’s daughter was exposed after the couple was caught vacationing at Maldives. While Kenji was filming in Hong Kong, Laurinda also visited him at the film set and the couple reportedly stayed at the same hotel.

Last week, Kenji was filming with Chinese actress, Zhang Jingchu at Israel. In order to spend more time with her boyfriend, Laurinda reportedly flew over to Israel from England to meet him. Her location was exposed after a friend posted a message on Instagram yesterday which read, “You have come all the way to the Israel’s club! 2013 April trip.”

The friend subsequently posted a picture of a dirty foot in which Laurinda responded, “You posted my dirty foot!”

Laurinda seemed to be in happy spirits and openly admitted that she was in Israel.