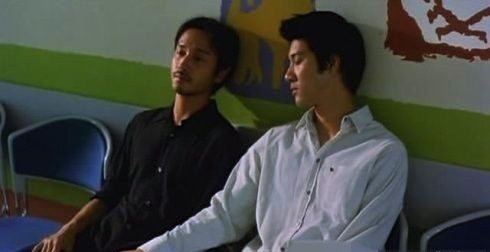 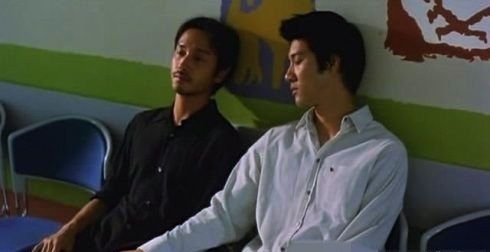 In 2000, Leehom Wang collaborated with Leslie Cheung in his self-directed short movie, From Ashes to Ashes <煙飛煙滅>. At the 10th year death anniversary of the late Hong Kong superstar, Leehom expressed sadly, “We love him very much. It is like losing a family member.”

Leehom revealed that Leslie had no airs and often gave his guidance to the newcomers. Leehom said, “Gor Gor liked to give us suggestions and would often guided us. I always felt that the movie he directed was to give newcomers like us a chance to learn and collaborate.”

Leehom recalled that Leslie even gave him a nickname, “Kid” and he developed a close bond with the late superstar. Leehom shared that Leslie had told him once, “Think of me like your uncle, or aunt, or mother, maybe?”

“How many people can say that ‘You treat me like your mother” and yet sounded so sincere.”

Leehom has been feeling guilty all these years for failing to detect Leslie’s pain.

Leehom said, “Gor Gor would suddenly called me and said, ‘I miss you today. How are you recently?’ For all the 10 years, I have been feeling guilty. I did not know that he was suffering at that time. The last lesson which Gor Gor has taught us is not to take people around you for granted. We have to always show our concern and love.”