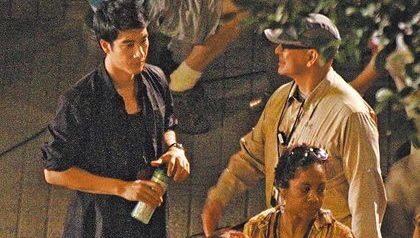 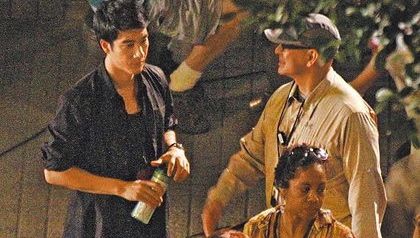 After losing a role in The Green Hornet to Jay Chou, Leehom Wang finally will make his debut in his first hollywood production.

With Leehom’s fluency in English, he is able to communicate at ease with Michael Mann and the crew. As this is his second time working with Tang Wei after Lust, Caution, Leehom and she had great chemistry on the filming set.

Although the filming was done in the wee hours, Leehom still managed to sneak some time to update his fans. He wrote on his Weibo at 3 am, “It’s another night of filming and it should wrap up by 10 am. The filming schedule has disrupted my adaptation to the time difference of Los Angeles and Hong Kong! Tired!”

Meanwhile, Chris Hemsworth has shown no airs of a hollywood superstar. He readily agreed to take pictures with his fans and even let them hugged him. 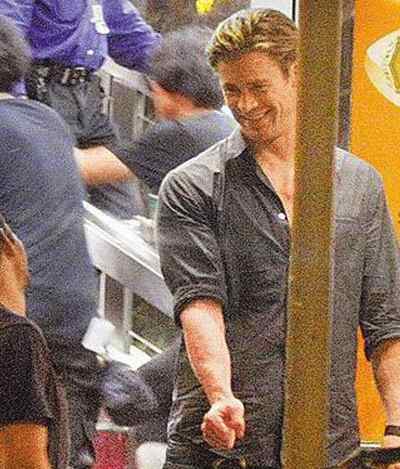