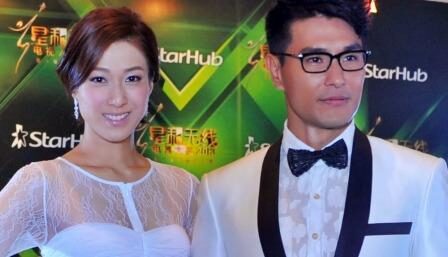 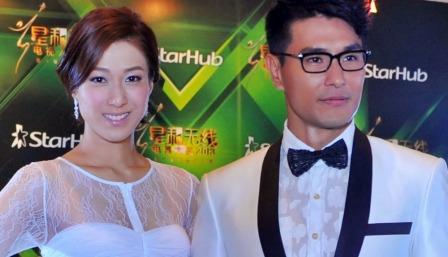 According to Hong Kong tabloid, Linda Chung and Ruco Chan have been dating for a month.

Sparks are said to have flown on the set of Brother’s Keeper <巨輪> for Linda and Ruco. The pair reportedly developed feelings during the filming, and Ruco had been pursuing Linda actively after her breakup with ex-boyfriend, Philip Ng.

A source said that Ruco had often praised Linda openly and showered her with his attentiveness. An insider said, “Ruco often reminded Linda to wear more clothing while filming in winter. One minute, he asked her to get on the car, and another minute, he would ask if she had eaten enough during mealtime. He was even more nagging than her boyfriend. Even if he is a gentleman, we don’t see the same treatment to Kristal Tin.”

Due to her relationship with 6 years boyfriend, Ruco’s active courtship did not move Linda until a month ago, when he successfully courted her. Ruco has also been spotted picking up Linda from her place on many occasions.

Last Sunday (13 Oct 2013), Ruco again picked Linda from her place to the pier, preparing to head off together to a promotion event in Macau. Despite waited for 10 minutes, Ruco was very patient and even smiled sweetly towards Linda upon her arrival. The couple chatted for a while and Linda even had a Macdonald burger on her hand, which was believed to have been bought by Ruco for her.

While driving towards a junction, Ruco unfortunately collided with a taxi. After the accident, Linda immediately hopped down from the car and left Ruco behind to deal with the accident. Upon seeing the reporter, Ruco was awkward and refused to take any questions. 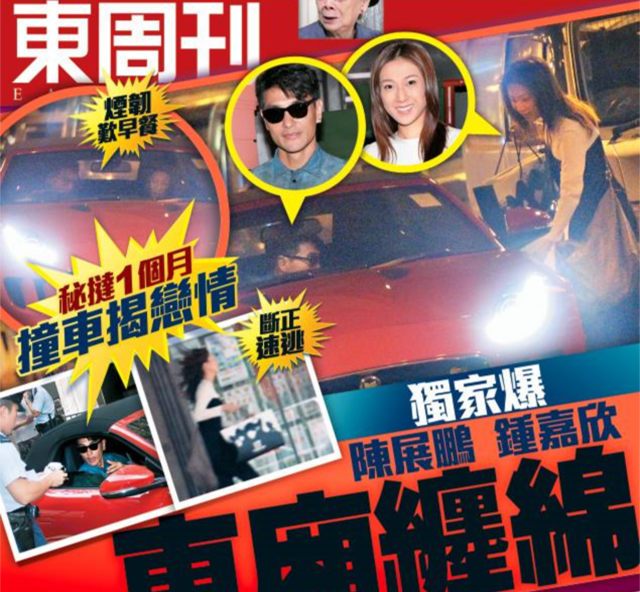 Linda has since denied her romance with Ruco and stressed that they are just colleagues.

The TVB actress said, “The report is fake. I am only hitching a ride from Ruco. We are just colleagues.”

Asked if her rumoured boyfriend, Philip Ng had asked about the report, Linda said, “It has nothing to do with him. There is no need to respond since it is just fabricated report.”