Linda Chung stressed about her role in ‘Tiger Cubs 2’ 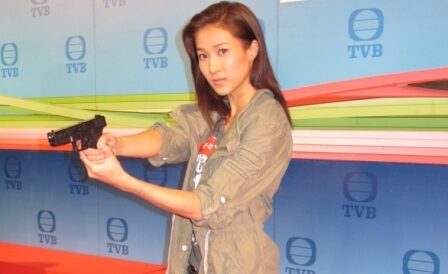 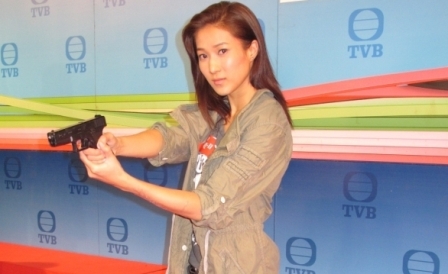 When Tiger Cubs 1 was rolled out last year, the TVB action drama has thrilled the audience with its intense criminal stories and explosive scenes. The majority of the cast has returned to the sequel except for Jessica Hsuan who had declined starring in the second installment. Linda Chung will replace her as the lead actress in the sequel.

Unlike her past roles, Linda will play an undercover with a heavy mission in Tiger Cubs 2. Her role will require her to exhibit different characters from ill-tempered to violence. Linda also shared that this will be her most stressful and challenging role in her acting career.

Lead actor, Joe Ma was also happy to announce that he had signed another two years per-series-contract with TVB. He joked, “Not sure if the next drama will be Tiger Cubs 3?” 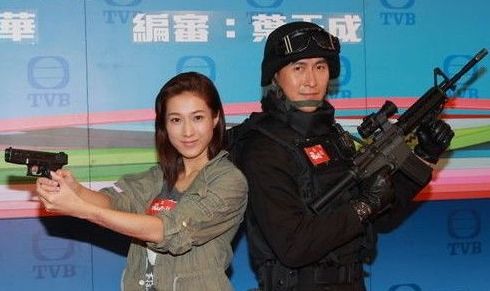