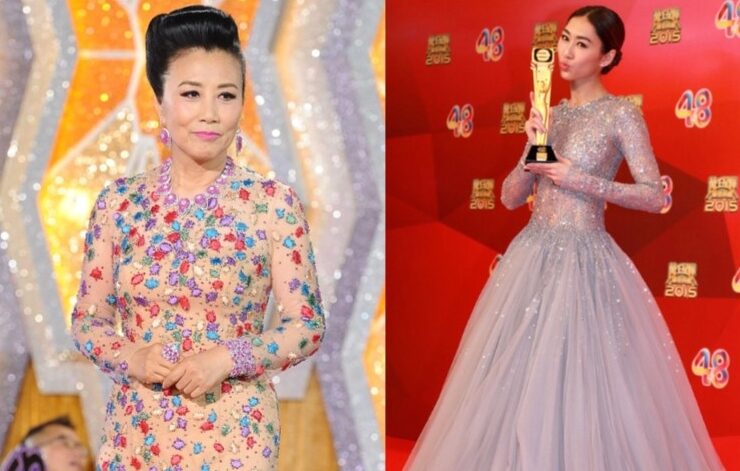 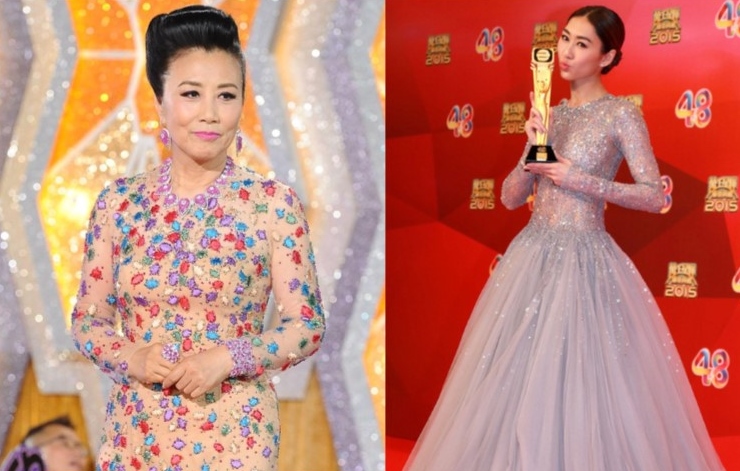 According to Hong Kong media, it was a close fight between Nancy Wu and Kristal Tin. Nancy eventually beat Kristal and won by a close margin. Liza, who has the netizens’ support took the third spot.

Besides disappointment from the netizens, Liza’s husband Law Kar-ying also took to Weibo to express his disappointment and console her. He said, “Ms Wang, do not mind the results. Nancy Wu acted very well. The company wants to give the young people a chance and it’s reasonable. An additional award is no big deal to you. You should convey to the company that you will not join the competition again to compete with the youngsters. Besides, the Leung department has drifted away. You should understand.”

In Law’s statement, the “Leung department” refers to the former TVB Senior Executive, Tommy Leung. Liza’s previous  dramas, The Awakening Story <婚前昏後> and Wars of In-Laws <我的野蠻奶奶> which were produced by Tommy have won her two TV Queen awards. Law seemed to imply that TV station had different political groups.

Tommy, who just returned from Hong Kong responded, “I don’t even know what’s going on. I am no longer in the company. There is no need to bring up. (Will you console Liza?) She should give a chance to the young people, and do not mind too much. The world will change.” 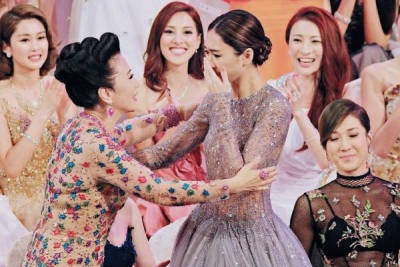 There were fans waiting for Liza outside the TVB City after the awards ceremony last Sunday. Liza who was driving did not get down the car to talk to the fans, but smiled and received the bouquet of flowers from her fans.

Liza also responded on her loss on Weibo, “I respect the company’s decision, and congratulate all colleagues who win the awards. Keep it up!”

Newly crowned TV Queen, Nancy thanked Law Kar-ying for his compliments and said, “It’s my honour to be able to nominate together with sister Liza. She always give us advice and encourages me. I don’t think she is disappointed and not unhappy.”

Anthony, who won the Best Leading Actor award also responded on Law’s statement. “Do you all think too much? Liza is very magnanimous. She does not need any awards for her current status.”

When being told that Ruco Chan appeared to be disappointed losing the TV King, Anthony said, “Maybe he just looks cool. I think he has style. He came up and congratulated me. He is very gracious.”

Anthony also does not rule out filming drama in the future.