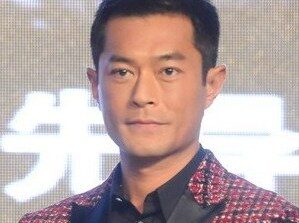 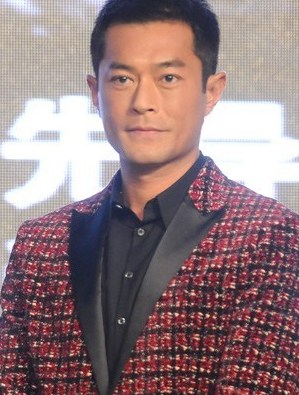 The film had the highest-grossing opening day in China, earning RMB 121 million. It also surpassed the RMB400 million over the four days of Lunar New Year holidays.

Following the success, Filmko has officially announced that a sequel would be on its way. It is interesting to note that Louis Koo will star as the monk, Tang Sanzang in The Monkey King sequel.

Speculations of Louis starring as the Tang dynasty Buddhist monk have already arisen after he made a monologue at the end of film saying, “For 500 years, Sun Wukong has been waiting for someone, and that person is me.”

Wang Haifeng, Chairman of Filmko’s Entertainment Group has confirmed the news when a reporter called him for verification. He said, “Louis Koo is dining with me now. He is confirmed to play Tang Sanzang”

When asked if Donnie Yen will reprise his role as the Monkey King, Wang said, “Donnie is currently vacationing with his family. We will contact him when he returns tomorrow. Of course, we hope that he will act as Sun Wukong again.”

Chinese actor, Huang Xiaoming is rumoured to play the role of pigsy (Zhu Bajie), but it was not confirmed by filmko yet. Filmko is also in talks with Chow Yun Fat for him to return to the sequel.