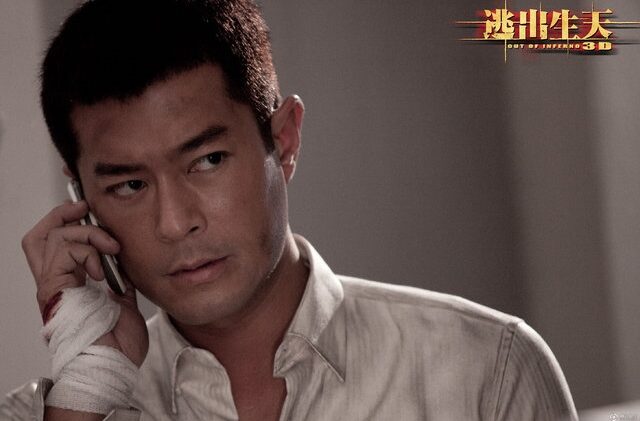 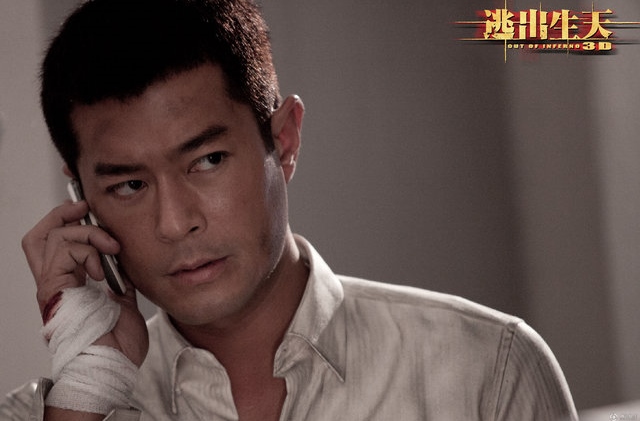 Being Hong Kong’s top earning celebrity last year, Louis Koo stars four films out of the selected five. He is very likely able to be nominated in the Best Actor category.

Although Louis has yet to win any Best Actor award in his acting career, he has always been prominent in the Hong Kong film industry. Just last year alone, he has starred in almost half of the films in Hong Kong. As he has four films being submitted, he has a high chance to win the Best Actor award in the APFF this year.

Another actor likely to be nominated is Sean Lau, who has three films being submitted.