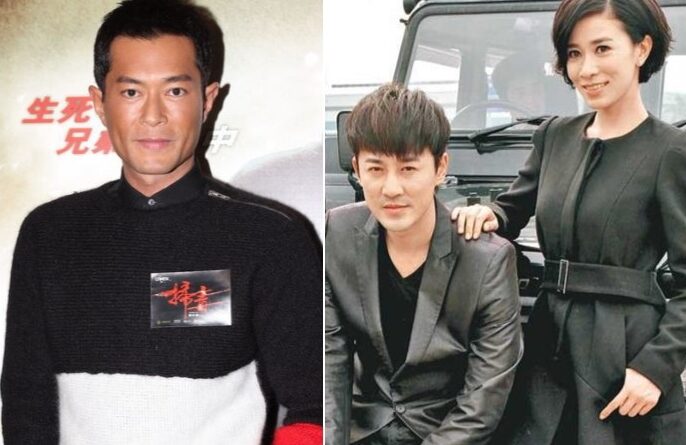 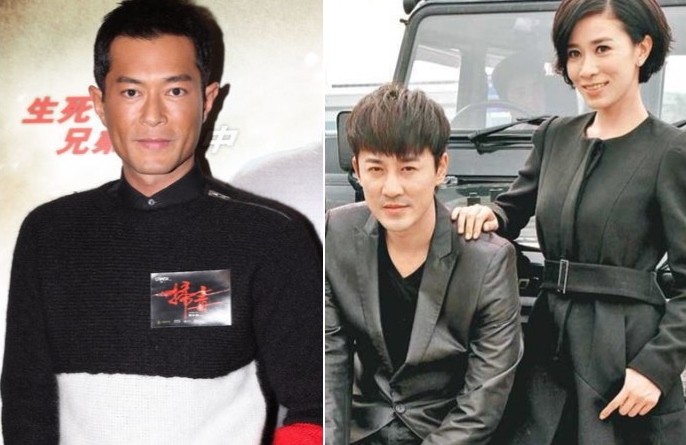 TVB’s Line Walker <使徒行者> has received rave reviews and the series is a popular hit among the audience. The final episode last week garnered 2.27 million viewers, averaged at 30 rating points and peaked at 35 points.

Line Walker has also received strong following from the mainland audience. It has received 1.4 billion views on the Chinese websites, and breaks TVB’s viewership records on the Chinese sites.

In view of the good response, TVB has announced to film a movie version of the series, and intends to invite Louis Koo, and Guo Tao from Dad, Where Are We Going <爸爸去哪兒> to join the cast.

TVB executive, Virginia Lok said, “The response is very good. Although the Hong Kong ratings report is not released yet, the viewership on the Chinese websites has broken TVB records. Triumph in the Skies 2 <衝上雲霄II> has a movie version, and we are working on the Line Walker too. To suit the Chinese market, we will omit the ‘black cops’ theme from the script.”