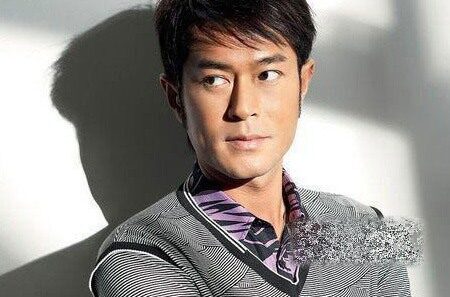 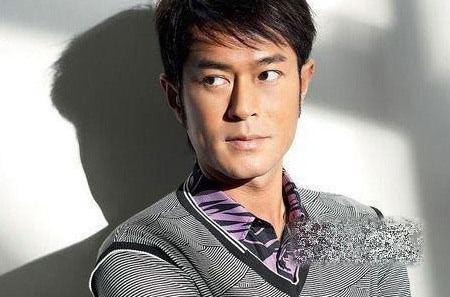 Louis Koo was named top earning Hong Kong celebrity in 2013, and he is estimated to chalk in HK$236 million. Louis has been filming continuously since the recent two years, but it turns out that he also has plans to set his own business.

Besides acting, the 43-year-old Hong Kong star also invested in his own films. According to Face Magazine, Louis invested 20% of the capital in Out of Inferno 3D <逃出生天 3D> and The White Storm <掃毒>. He also threw in HK$15 million and  HK$12 million in Naked Ambition 2 <3D豪情> and Sandra Ng’s Golden Chicken SSS <金雞 SSS>.

An insider disclosed that Louis aspired to be like Stephen Chow to develop his career in different directions.

“He invested in a friend’s production studio in 2012. In January this year, he opened another studio to focus on the post-production work. He is very low key when it comes to setting his own business. Not many people within the industry know about it.” 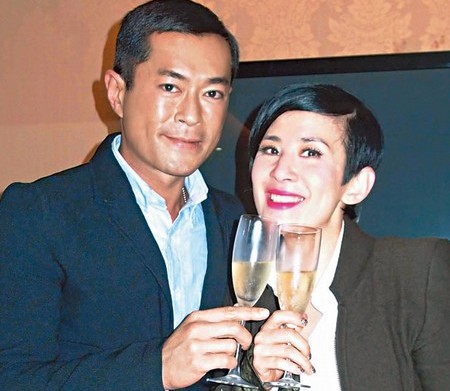 Sun Entertainment initially was a key investor in Naked Ambition 2 and approached Louis to guest star in the film. However, Louis liked the script so much that he bought over it and becomes an investor himself.

“Louis wanted to open a post-production studio after seeing that Nicholas Tse’s company is doing so well. He also wants to try vying for this ‘fat meat’.”

Louis has named his new office “One Cool”, which will be based at a unit in Director Johnnie To’s company.

“Johnnie To has collaborated with Louis in many films. When he knew that Louis was looking for a office space, he immediately gave him a unit at the lower level of his company,” said the inside source.

Besides filming and setting up his business, Louis has also been investing in properties. He reportedly pocketed more than HK$100 million from his property investments!