Louis too dark for monk role? Fat Gor: “No problem, just bleach his skin will do” 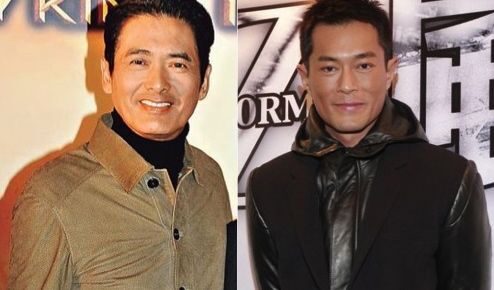 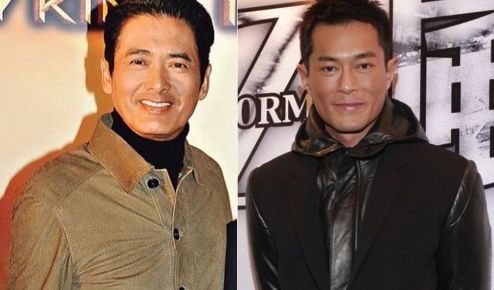 Since releasing, the blockbuster film has consistently filled in the seats in theatres and surpassed the box office results. It has raked in RMB 800 million in China and HK$25 million in Hong Kong.

Due to the terrific box office sales, Filmko has announced a making of a sequel, White Bone Demon and filming will commence in August. Louis Koo has confirmed playing the monk role, Tang Sanzang, and Huang Xiaoming is likely to play the pigsy character as well.

Wang Haifeng, Chairman of Fimko’s Entertainment Group confirmed that Louis will play the monk role, but Huang Xiaoming has not confirmed. When asked if Louis is too dark for the Tang Sanzang’s role, Wang replied, “I met him yesterday and he is not that dark. Anyway, the journey to the west is so far. It’s natural to get dark!”

Fat Gor, who acted as the Jade Emperor, praised that Louis is very handsome. The witty Fat Gor said jokingly, “It doesn’t matter if he has dark complexion. He just has to bleach his skin! He has to use lemon water to clean his face everyday. It should be fine after filming two to three months. Anyway, he was fair in the past too!” 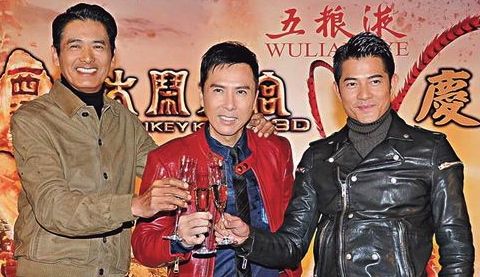 Fat Gor said that he has not worked with Louis before, but it is likely that they will not have any chance to collaborate in the sequel. He said. “I am acting as Jade Emperor, and he is acting as monk. We won’t have any scene at all.”

Fat Gor has not confirmed if he will star in the sequel again and has to “seek permission” from his wife. Responding that his fee is expensive, he smiled, “I didn’t ask for this figure. It’s collected by my wife. Not my business. I am in no position to negotiate about the fee. I am only responsible for acting.”

Donnie, who plays the Monkey King character has not finalised if he will act in the sequel too. When asked about his expensive fee, Donnie exclaimed, “It’s already very cheap! I am only collecting a friendship fee. The boss asks me collect the fee 10 years ago.”

Responding if he will film for the sequel, Donnie like Fat Gor also pushed the responsibility to his wife.

He said, “I have to ask my wife. I hope to collaborate again as everyone has a good time filming. However, I have to film Crouching Tiger, Hidden Dragon 2 <臥虎藏龍2> in August. Will see if they can work around my schedule.”