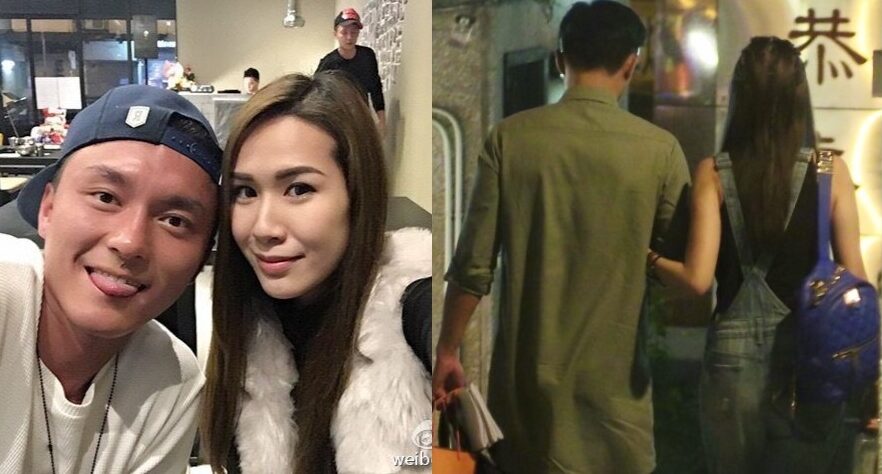 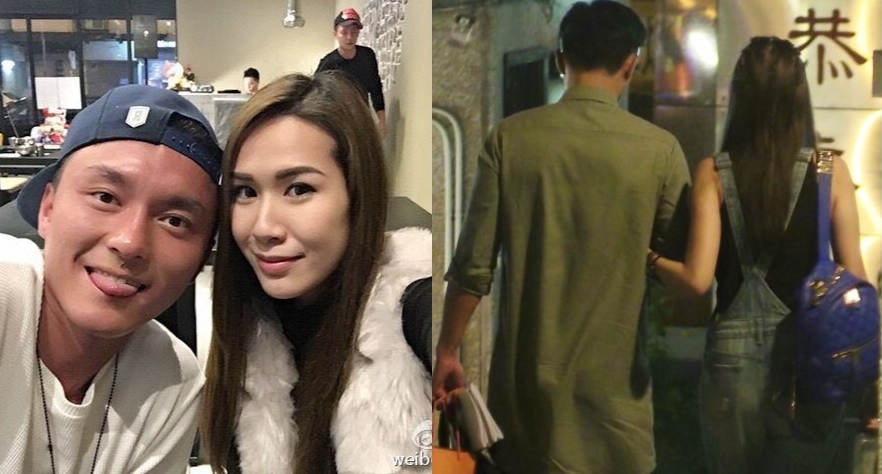 Mat Yeung and Lisa Ch’ng have officially become an item!

According to Hong Kong media, Mat and Lisa have just started dating. The couple was caught dating after Mat went to pick up Lisa at the Central. After they got off the car, Lisa was seen holding onto Mat’s arm and headed to his home.

An hour later, the couple headed to Kowloon to meet up with their colleagues for a hotpot meal. Mat could have spotted the paparazzi, and put on a mask when he left the place at about midnight. Five minutes later, Lisa came out from the building.

Lisa started dating Kelly Chen’s younger brother, Victor Chen in 2011, and had an on-off relationship with him.

Mat used to date Sharon Chan, but after they broke up, he had little rumours. In 2013, he announced wedding with his girlfriend, Joanna who was outside the showbiz. However, the wedding was called off and the couple broke up. 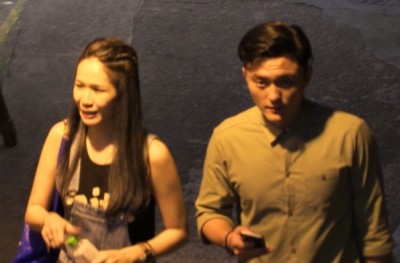 Mat has since admitted his relationship with Lisa. He said, “Yes, We are together and we have just started. Please give us some space. I always think that Lisa is a nice girl. After filming Come Home Love <愛．回家>, we have more time to meet and interact. Actually, not many people know about us. We did not tell everyone about our relationship, so I am not sure if our colleagues know about it.”

Meanwhile, Lisa is also very open about her new relationship, and draws a line with her ex-boyfriend. She said, “I and Victor broke up a few months ago. I wished to keep my love life low profile, and hence, I did not announce. We have sent blessings to each other. After this time, I will not respond on other matters relating to him. Similarly, please do not ask him about my matters. Thank you! As for Mat and I, we will respond when we meet everyone the next time. Thank you for your concern.” 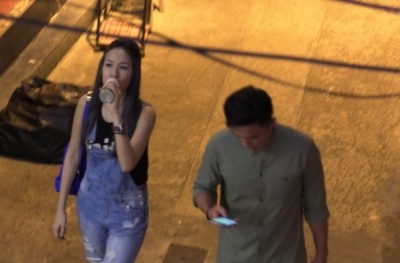 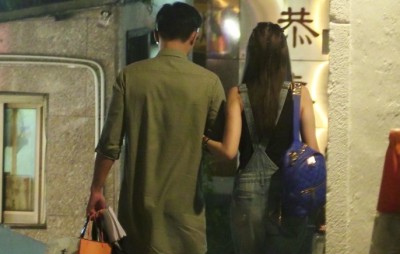