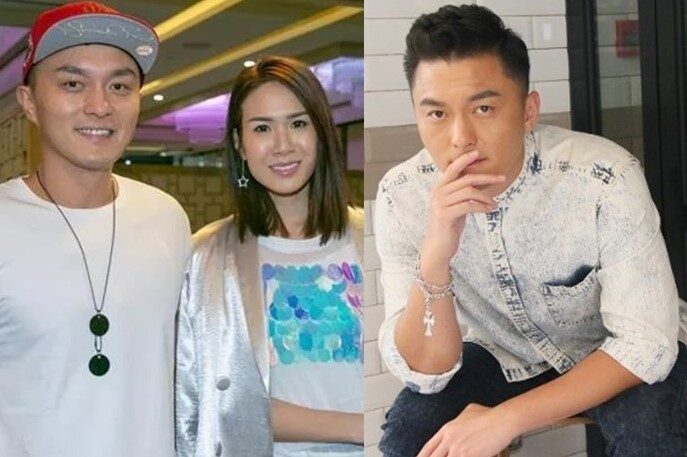 Mat Yeung has been dating Lisa Ch’ng for four years. He once said before that he would get married before he turned 40. Now that he is turning 40 soon, will he tie the knot soon with Lisa?

In a recent interview, he clarified that there is no concrete plan at the moment. “I want to have a traditional wedding, something happy and hold a banquet. Due to the current pandemic, we can’t do it in a grand manner now. So, wedding plan will have to put on hold first.”

Lisa is the daughter of Malaysian property tycoon who is a Datuk. Since dating Lisa, Matt has always been mocked for being a “soft rice king”, and a “kept man”. Although Lisa has defended Matt, and said that he has never used her money, there are still malicious attacks on him.

Matt is not at all affected by these verbal attacks. He said. “What matter is we are happy. I am okay, if the public is happy seeing these [reports]. When we go out for meals, it’s only natural that a man foots the bill. Sometimes, I buy gifts for her. If we are married, of course, a man has to bear for all the expenses. I don’t see anything wrong with that.”

Asked if he felt pressurized by Lisa’s family background, he said, “No! They are no different from ordinary family. Uncle and auntie has no airs. They are very polite and takes care of me. Lisa is also not the snobbish princess like what the public thinks.”

Matt’s career has also been on the rise. He has taken the lead roles in consecutive 3 dramas, ‘The Defected’ (鐵探), ‘Airport Strikers’ (機場特警) and ‘On-Lie Game’ (迷網). As all three roles are police officers, he has also been conferred as the title ‘Police Professional’.

Asked if he is worried about the duplication of roles, he said, “No. I am very flattered. Every police character is different. I have not acted in other disciplinary forces.”

He also missed the days of his villain roles. “I want to return to play those villain roles. There is greater room to develop [acting skills]. You can act anything as a villain. The more evil and unusual you are, the better it is.”

Although now that Matt has taken the lead roles, he is not confident about winning the TV King title.

“I am not up to it yet. I am not at that level yet. I know that I am not that talented in acting. It’s a long way to the TV King level, so I have not thought of it. However, I will do my best if the station offers me a lead role.”