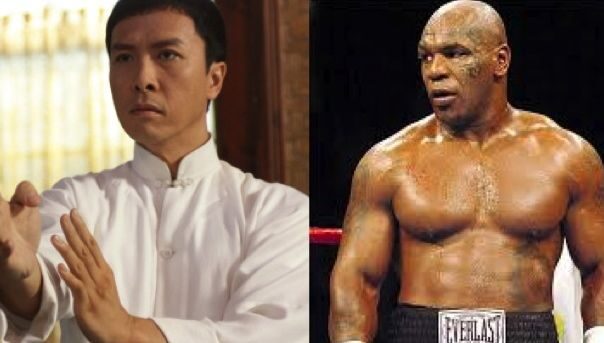 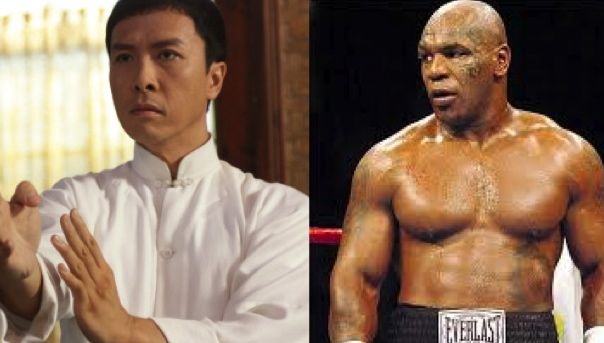 Who do you think will win a duel –  the former world heavyweight champion, Mike Tyson or Chinese martial artist, Ip Man?

Yesterday, Mike Tyson sent his greetings to his Chinese fans on his newly created Weibo account. He uploaded a picture of New York and asked if it was very hot at Shanghai.

The retired American professional boxer then threw a second question to his fans, and asked, “Who is the best fighter in China?”

His question immediately sparked an interest in his fans and over 5,000 netizens replied to his post. One of the fans responded, “There is no doubt, the best fighter in China is Donnie Yen.”

The name, Donnie Yen drew an interest from Mike who replied, “Donnie Yen? I’ve heard about this guy, YE WEN! Always wanna meet him in person some day and have a real talk on fight!

Feeling elated that Mike had mentioned his name, Donnie responded, “Mike, saw all your fights! Awesome!”

When asked about the challenge by Mike, Donnie said, “He is so famous. I saw him in the 2009’s Hangover and he is amazing! Actually, my new movie, Special ID <特殊身份> is coming up in October. If results are good, I will consider a sequel and may invite him over for a duel in the movie!”