Myolie Wu and Wayne Lai pair up in ‘Rosy Business 3’ 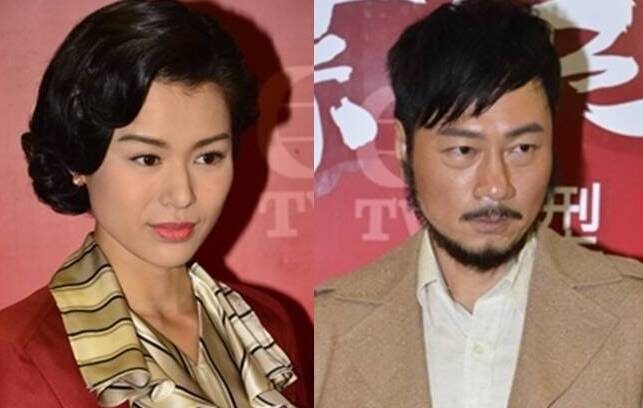 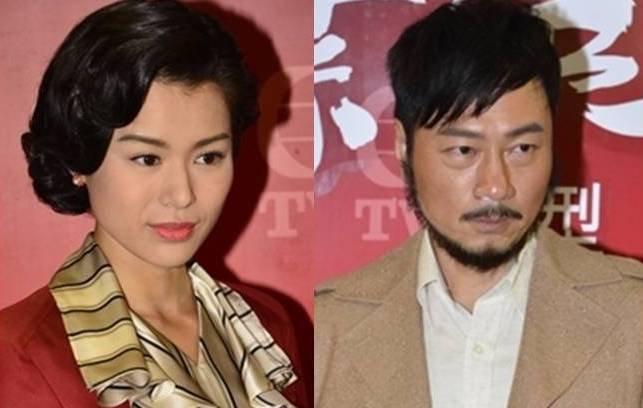 Starring Wayne Lai and Sheren Tang, the first two installments of Rosy Business had been very successful when it was first telecast few years back. The third installment will see Wayne return, but Myolie Wu will be pairing up with the veteran actor instead.

Sheren had clinched the Best Actress awards twice at the TVB Anniversary Awards in 2009 and 2010 for her roles in Rosy Business 1 <巾幗梟雄> and Rosy Business 2: No Regrets <巾幗梟雄之義海豪情>. Sheren’s roles have also left a lasting impression into the viewers’ minds.

Replacing Sheren as the soul of the series, Myolie is extremely stressed out on performing her role well. Myolie said, “I have seen the script and look forward to the big challenge. I am acting as an agent this time. The feelings are supposed to be highly emotional. I am actually quite stressed but I will turn the pressure into a motivation”.

Myolie also revealed that her agent role would have ups and downs in the series. There will be rape scene and some passionate kissing scenes. 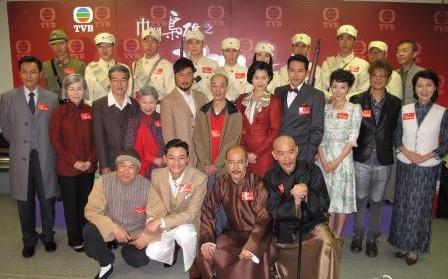 Myolie shared earlier that she had a pursuer and she was considering him. Asked about the status currently, Myolie revealed, “After getting to know one another, we both feel that it is better to remain as friends. I am still single and I hope that the paparazzi will stop following me”.

On the other hand, Wayne will have a new bearded image this time. (It does feel slightly strange to have the macho bearded look on Wayne.)

Asked about his passionate kissing scenes with new partner Myolie, Wayne laughed and said, “The story is set in the turbulent war times. The feelings will be highly emotional as everyone does not know what happen in the future. There will be many climaxes in the series!”