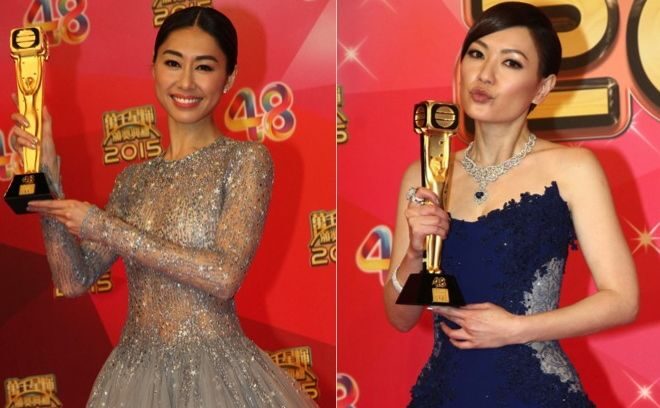 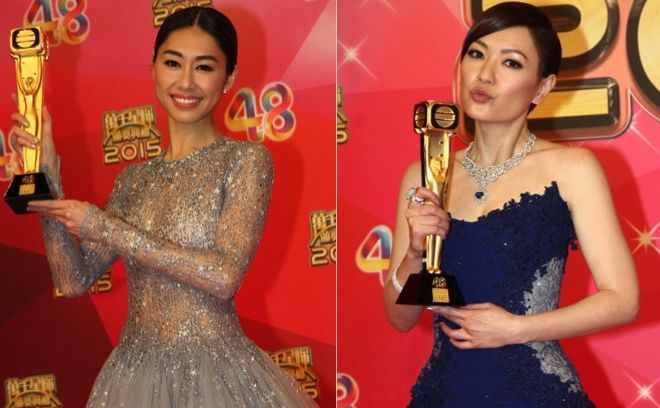 The TV King and TV Queen were voted by the public and the TVB jury. It was a close fight among the nominees as the vote counts were very close. When the voting cut-off date drew near, there was a sudden jump in the number of votes.

For the Best Leading Actress award, it was a close fight between Nancy Wu and Kristal Tin. Nancy won by 20,000 votes, beating Kristal by only 2,000 votes. Liza Wang took the third place.

The TVB jury reportedly could not reach an unanimous decision on the TV King and TV Queen. After several discussions, the jury decided to base the results on the viewers’ votes. 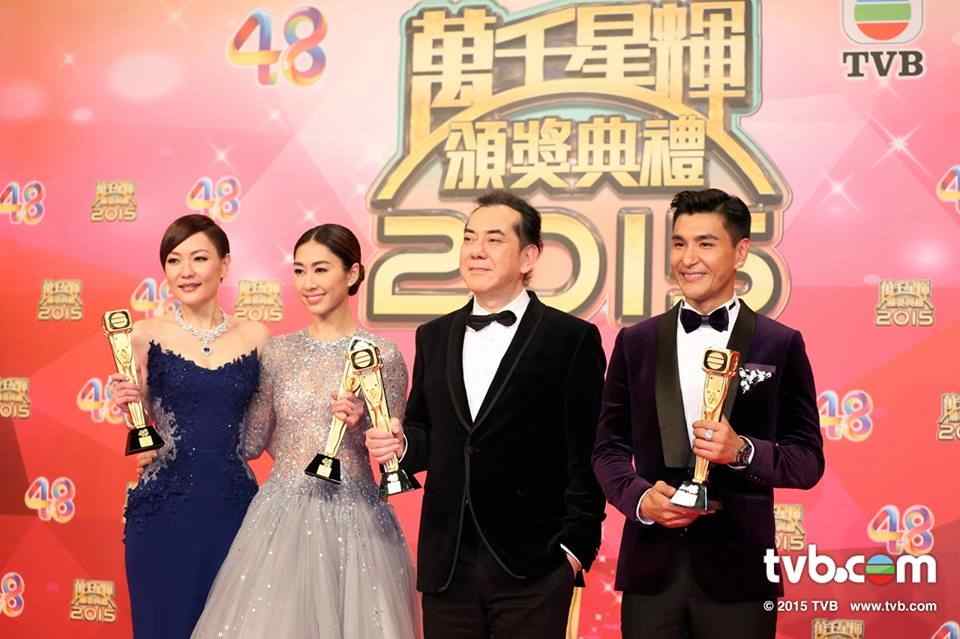