Natalie Tong and Tony Hung are dating for five months 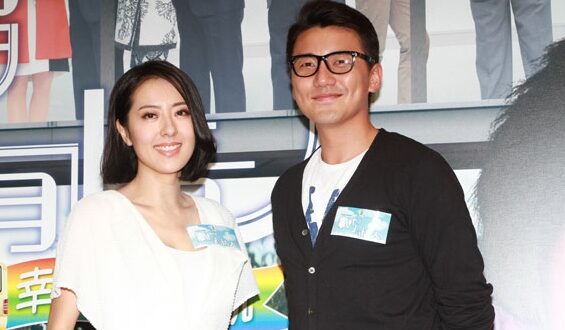 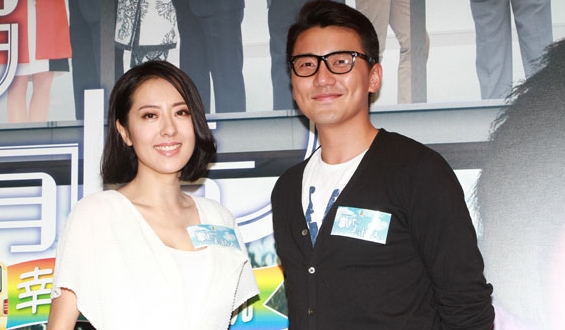 After splitting up with Amigo Chui, Natalie Tong is said to be dating Tony Hung for five months.

Natalie and Tony reportedly hooked up after filming a series together. Natalie initially did not have a good impression of Tony as she felt that he was only good at sweet-talking. After Tony’s relentless courtship, she eventually changed her opinion of him. Natalie has also revealed to her friend that she had accepted Tony.

Natalie and Tony were also discovered to be flirting on their Weibo recently. On Monday, Tony sent a bouquet of flowers to Natalie when she was filming in Shanghai. Natalie then uploaded the flowers photo on her Weibo and remarked, “Love is all around me. Thanks!”

Using the contents of a Japanese comics, Tony also wrote on his Weibo, “The person who really has you in his heart will secretly enter into your Weibo. He will send text messages to you and tells you how much he misses you.”

Although the couple denied their relationship, they have openly praised each other. Tony said, “Natalie is a very good girl, and everyone thinks so too. We will see if we have any opportunity.”

Natalie also praised Tony, “There are few guys like him in the company. He has an unique character and a creative mindset.”

Natalie was in a on-off relationship with Amigo for 9 years. Although Amigo cheated on her numerous times, Natalie was willing to forgive him time after time. It was until a few months ago that Amigo started to date model, Kelly Chan and Natalie could not tolerate anymore, and called off the relationship eventually.

Tony was rumoured with Priscilla Wong earlier, until her relationship with Edwin Siu relationship came to light.