Natalie Tong defends Tony Hung: “If you control a man, your relationship will not last” 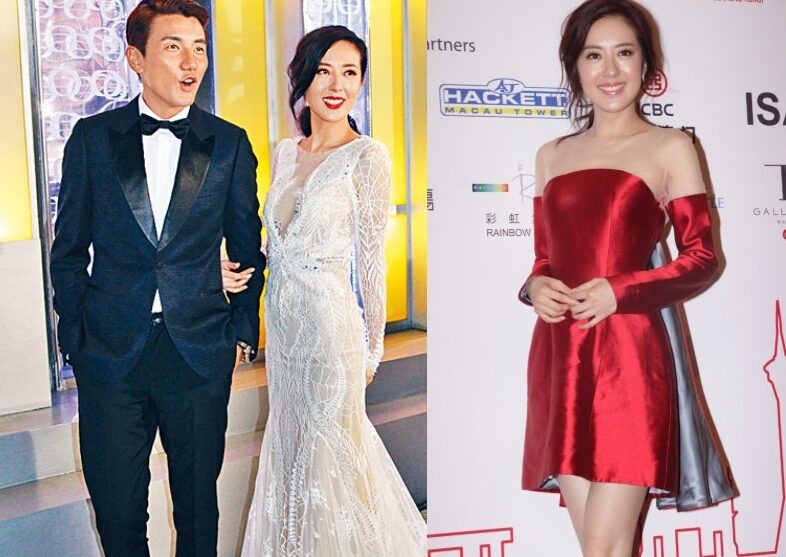 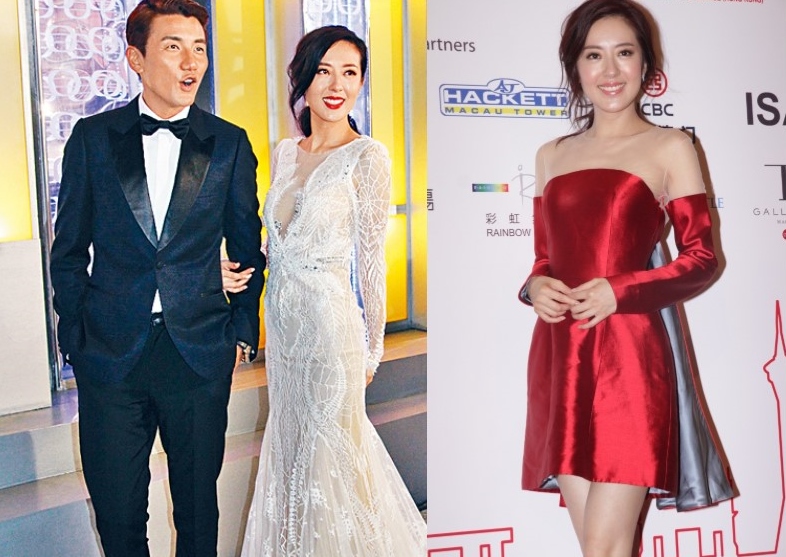 Tony Hung was rumoured to have patched back with his ex-girlfriend Bird Tse, after the pair met at a party. Attending an event recently, Natalie Tong explained that Tony had “reported” to her in advance.

“It’s such a small matter. It’s just some gossipy news. There is no need to worry,” said Natalie.

Tabloids said that Natalie had cried over Tony meeting his ex-girlfriend, and the couple had quarrelled too. Natalie denied, “I don’t even know [I cried]! It’s just a normal gathering. I won’t ask too much.”

Natalie also said that she would not be a controlling girlfriend. “I won’t control my other half, as that will be so tiring. Besides, if you control a man, your relationship will not last. A grown-up man will know what he is doing. There is no need to control. Respect is more important.” 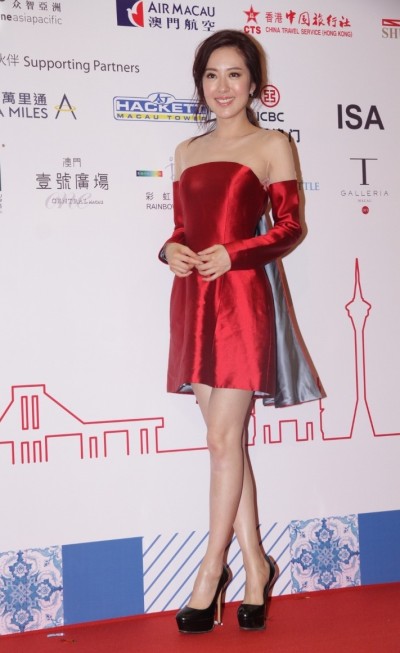 When being told that Tony’s ex-girlfriend remarked on her photo with Tony, “I will marry you”, Natalie said, “It’s an inside joke within their circle of friends. I don’t know her. No comment.”

Natalie said that she was not jealous and was not unhappy over the photo. She said she also had many guy friends. Asked if she had absolute trust in Tony, Natalie smiled, “Please do not speculate further.”

She clarified that she did not quarrel with Tony on the street, and said that she was only shocked when she saw the reporters. Hence, she did not smile at the camera.

Earlier, Natalie’s godbrother, Kenneth Ma said that he was not familiar with Tony. Natalie said, “They know each other, but they have not got a chance to collaborate.”