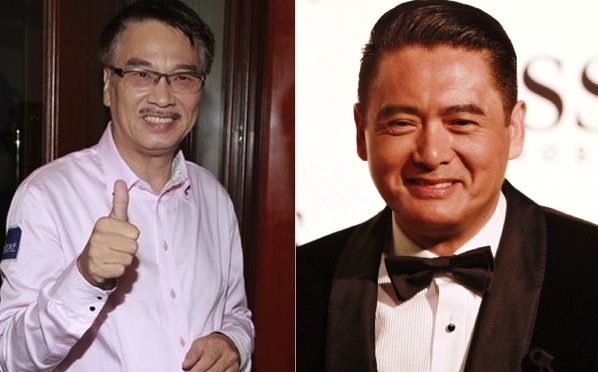 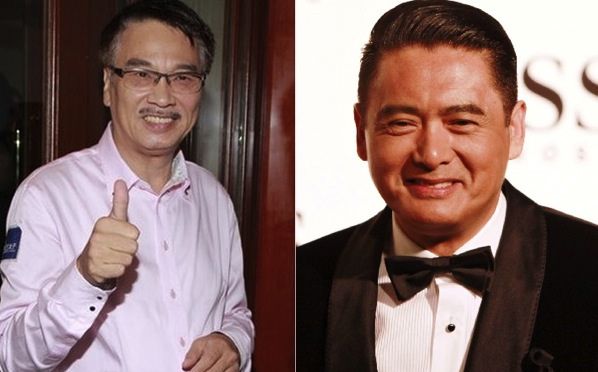 63-year-old comedian actor, Ng Man-tat revealed in a recent interview that he was once addicted to gambling and obsessed with drinking and women.

Ng said that he became popular after starring in TV series, Chor Lau Heung <楚留香> in 1979. Ever since he became famous, Ng was addicted to both gambling and drinking, and indulged in women. He even had to borrow money to splurge on women.

When his debts chalked up to HK$300,000, Ng had no choice but to borrow from Chow Yun-fat, who was his classmate in the acting class. However, Chow refused to lend him money and Ng had thought of committing suicide.

Unable to pay off his debts, Ng had to file for bankruptcy. This setback in life motivated Ng to improve his acting skills during the next four years, After he made a comeback, Ng had many film contracts offered to him.

Ng is grateful to Chow for refusing to lend him money back then, as it helped to turn his life around.

In the 90s, Ng also had a peak of career when he was often partnered with Stephen Chow in the comedy films. In 2003, the duo was rumoured to have fallen out after Ng was replaced in the film, Kungfu Hustle <功夫>.

Ng and Stephen were said to have mend their friendship, and Ng also said that Stephen had offered him a role in his new film, Mermaid <美人魚>. Ng had to decline the role as he suffered from a heart problem last year.