Nicholas Tse and Faye Wong are back together and are caught kissing! 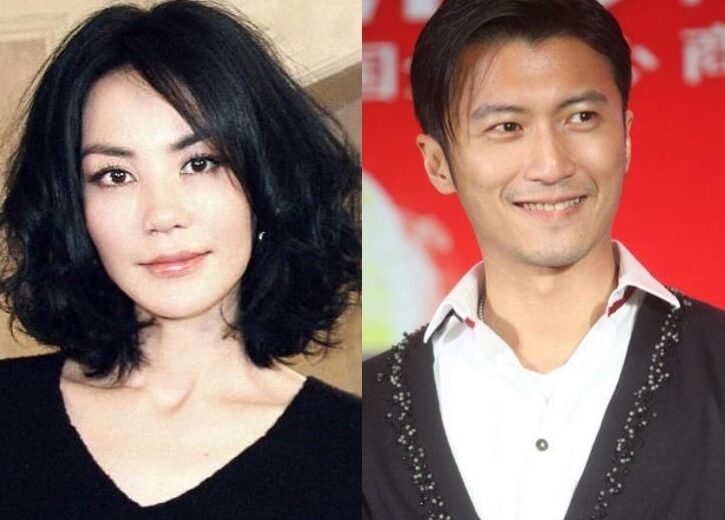 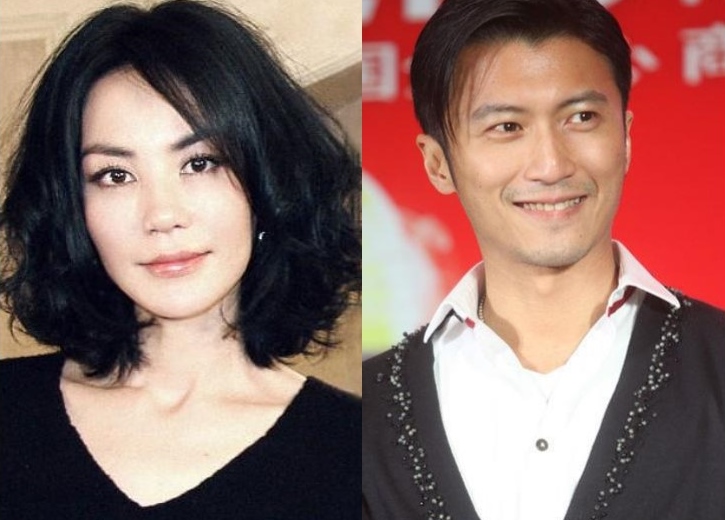 After 11 years of separation, 34-year-old Nicholas Tse and 45-yar-old Faye Wong are back together again!

On 15 September, Chinese paparazzi first spotted Faye’s car and so tailed the pop queen. Unexpectedly, the paparazzi later saw Faye getting onto Nicholas’ car, and saw Nicholas in the car as well! Subsequently, the couple headed to Faye’s apartment in Beijing and spent four nights together.

Like a madly in love couple, Nicholas and Faye were seen watching TV, doing household chores and cooking together. The couple was also spotted behaving intimately, and sharing kisses from time to time.

It is believed that Vicki Zhao helped the couple to reconcile six months ago by arranging Nicholas to meet up with Faye. 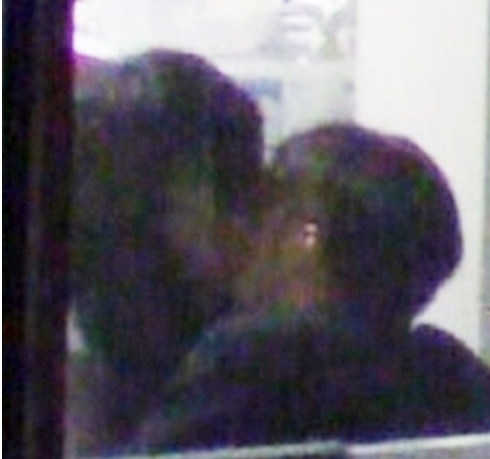 Nicholas and Faye dated back in 2000 and due to their 11 years age gap, their relationship was closely watched by the media. She was 31 then, considered a pop queen in the Chinese pop music, and he was only 20 , just started his showbiz career. The couple was said to have broken up after Cecilia Cheung intervened in their relationship.

Nicholas was married to Cecilia and had two children, but the couple’s marriage ended up in divorce in 2011. Faye married to Chinese actor, Li Yapeng in 2005, and gave birth to her second daughter a year ago. The couple announced their divorce last year.

Nicholas did not deny his reconciliation with Faye, and only responded via a text message to reporter, saying, “I’m on a plane now. I can’t respond. Thank you.”