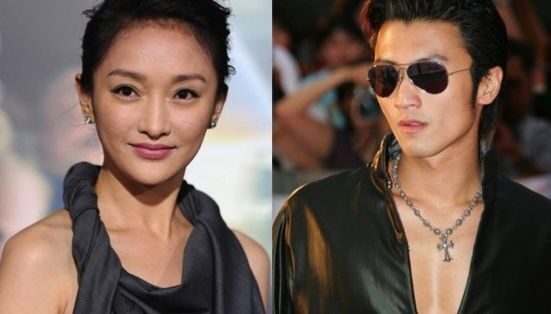 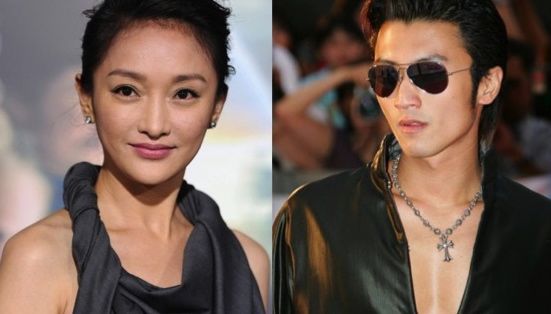 Tabloids reported that the 32-year-old Nicholas Tse and 38-year-old Zhou Xun have been dating for the past one year. The couple got to know each other at an underground rock music party. As both have a love for rock music, the pair hooked up quickly with Nicholas pursuing the Chinese star actively.

In order to spend more time with her boyfriend, Zhou Xun reportedly has rejected numerous film projects. She has also been travelling to Hong Kong to meet up with Nicholas and even applied for a Hong Kong identification card so that she can extend her stay there.

It is said that Nicholas had already introduced his good friends, Eason Chen and Stephen Fung to Zhou Xun. As Zhou Xun and Chen Kun are known to be good friends, Nicholas has also become good buddies with Chen Kun.

Although Nicholas and Zhou Xun were known to be open about their past relationships, the couple decided to keep their relationship underground because of Cecilia Cheung.

Cecilia is said to be still harbouring hope for a reconciliation with Nicholas even though the pair had divorced. When Cecilia learnt about Nicholas’ new relationship, she decided to take her sons with her and migrates to Canada.

It is a coincidence that Zhou Xun had dated both Faye Wong’s men. She dated Li Yapeng who is currently married to Faye and now, she dates Nicholas who used to date Faye.

When asked about Zhou Xun’s new romance, Li Yapeng was annoyed and said, “I don’t know. It is none of my business!”